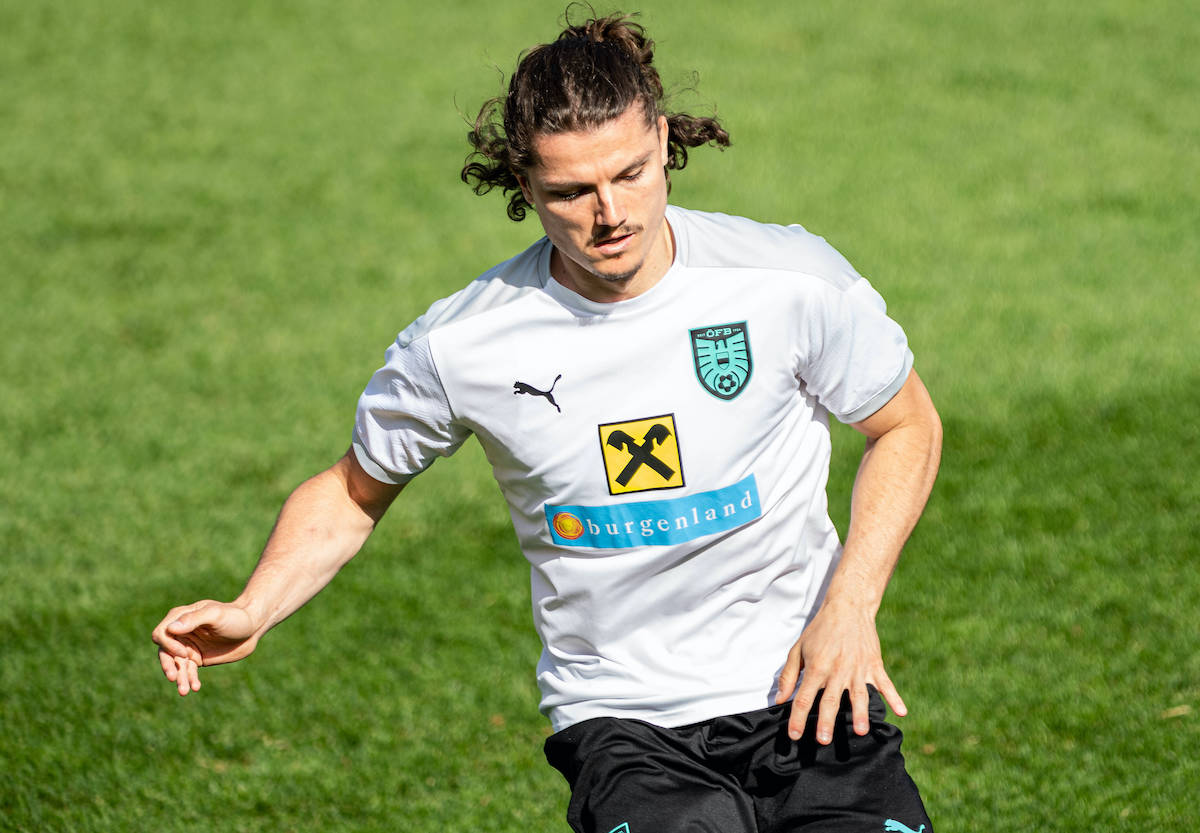 A journalist has claimed that AC Milan have registered a strong interest in signing Marcel Sabitzer from RB Leipzig this summer.

There is no doubting the quality that the Austria captain possesses as he has been one of the best creative players in the Bundesliga for some time now, having amassed 52 goals and 42 assists from 227 appearances for Leipzig, and he continues to be linked with Milan as they look for Hakan Calhanoglu’s replacement.

According to Marco Ramiccia, Milan have expressed a strong interest to Sabitzer’s agency ROGON in signing the 26-year-old, who has proposals from various clubs in the ‘top five’ European leagues and is spoiled for choice. The former Salzburg star does not rule out playing in any league at the moment and rather he will make the best choice for his career.

With his contract set to expire in June 2022, it seems the Bundesliga side must either cash in now or accept that he will leave on a free transfer, with no signs of a renewal being imminent.