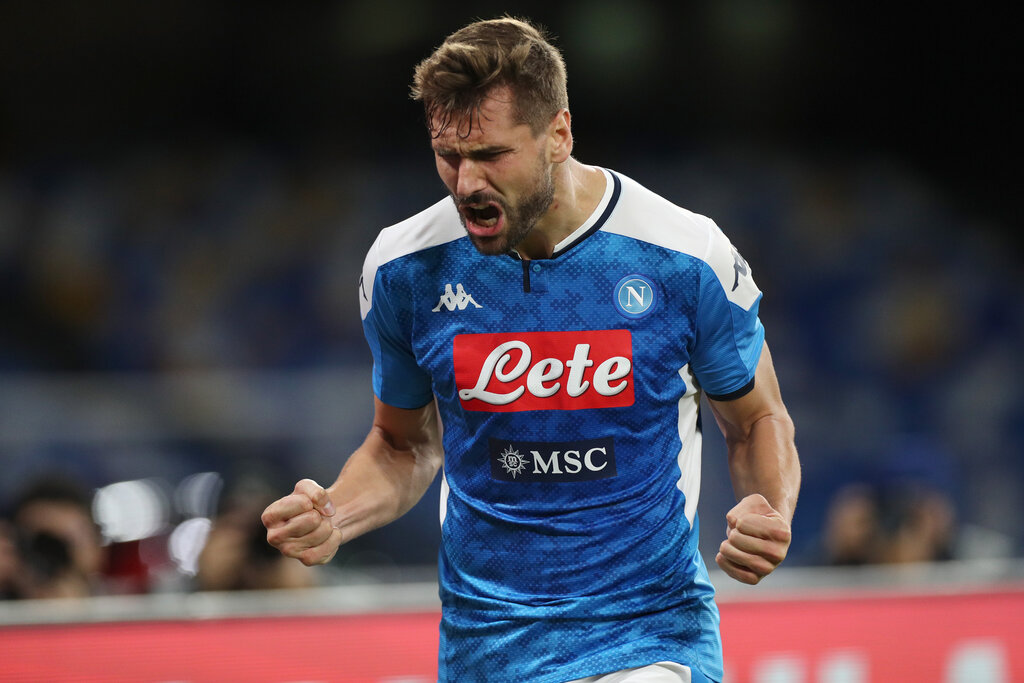 As a result of Zlatan Ibrahimovic’s injury, which will keep him out for at least a month, Milan have decided to sign a striker in the January transfer window. Contrary to previous reports, they could bring in a temporary solution.

According to the reliable journalist Carlo Alvino, who follows Napoli closely, Milan are interested in the Partenopei’s striker Fernando Llorente. The Spaniard hasn’t played a single game this season and will be looking to move on in January.

The Rossoneri, as per the journalist, have intensified contacts with the striker in the last few hours. Llorente had already given his word to Sampdoria, but could surprisingly end up at San Siro due to Ibrahimovic’s injury.

The offer that Milan have put on the table seems to be more convincing and next week will be decisive for the negotiations, per the journalist. It remains to be seen who Stefano Pioli will end up in the end, though it’s clear he needs a striker.