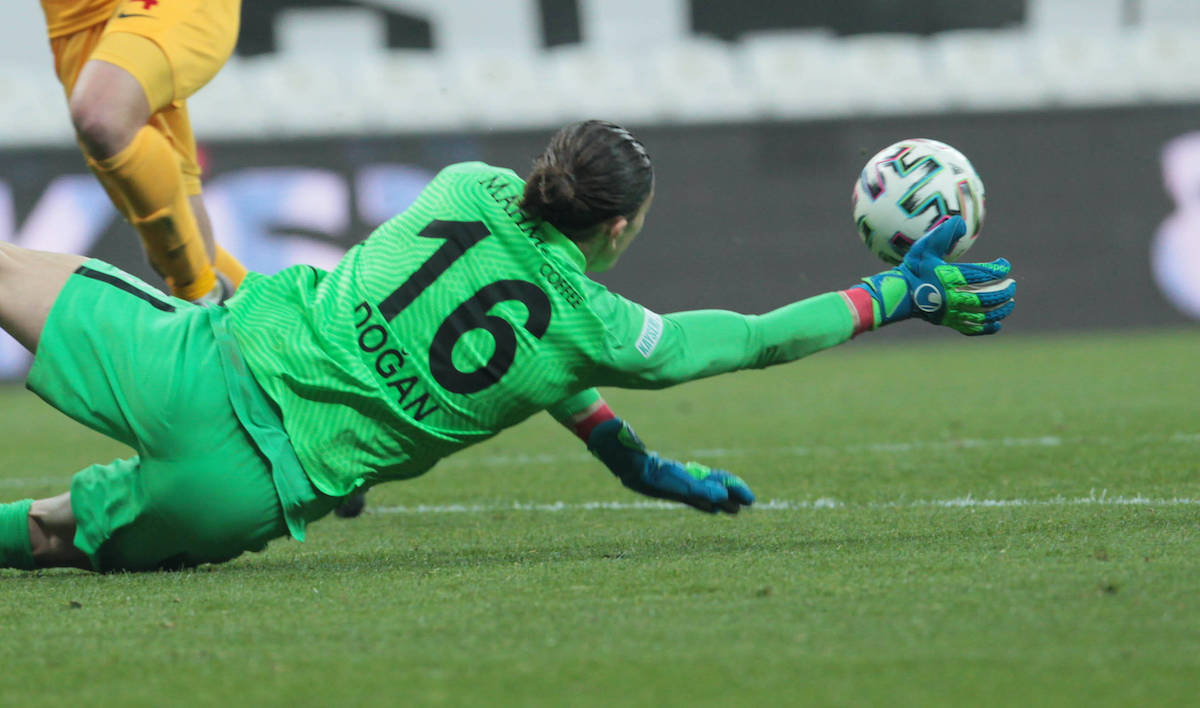 AC Milan have made an official offer for a goalkeeper currently playing in Turkey, according to a report.

Milan welcomed their first signing of the summer as Mike Maignan arrived on a five-year deal from Lille to replace Gianluigi Donnarumma, but there could still be further movements in that particular department.

Gigio’s older brother Antonio will also see his contract expires so it will therefore be necessary to understand who will be the third goalkeeper, with Ciprian Tatarusanu expected to be the No.2 behind Maignan.

Alessandro Plizzari could be an option as could Alessandro Guarnone or even Jungdal from the Primavera, but news from Turkey suggests Maldini and Massara are in the market. According to journalist Ertan Suzgun, Milan are interested in 18-year-old Kayserispor goalkeeper Dogan Alemdar.

He became the starter in December and it has caught the attention of Milan’s scouts, with the club having presented an official offer of €3m. Alemdar’s desire to move to Europe could make a difference.

READ MORE: Ancelotti rejected advanced from Inter due to love and respect for Milan