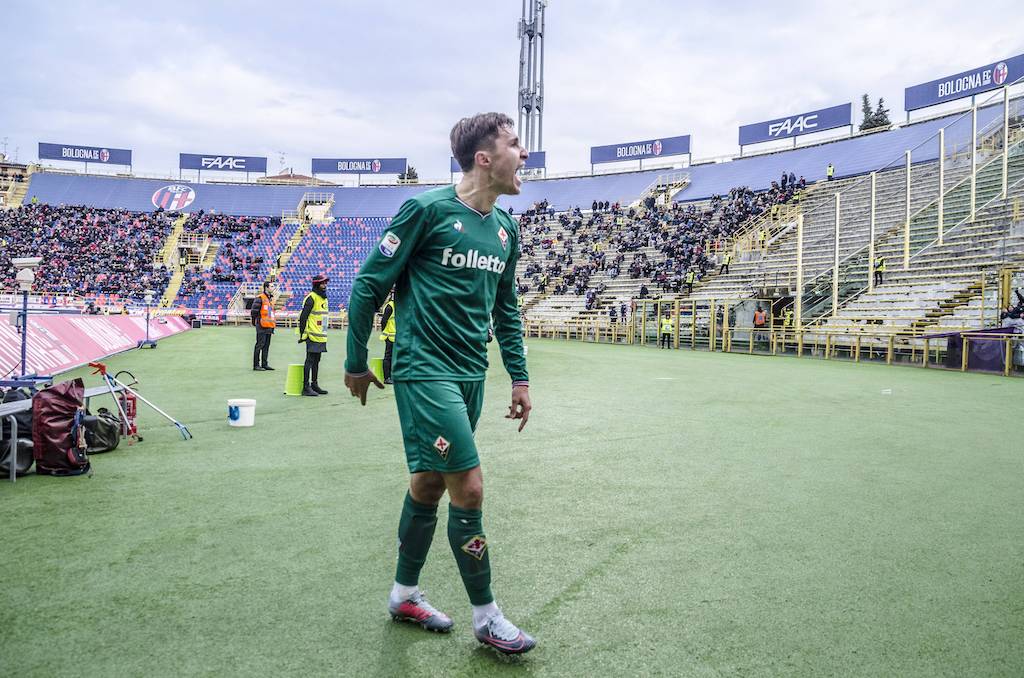 Agent and journalist Lorenzo De Santis has suggested that Milan are on pole position to land Fiorentina star Federico Chiesa this summer.

Several outlets are reporting that head coach Stefano Pioli has asked for an out-and-out right winger to help complete his squad given that Zlatan Ibrahimovic is set to renew, and Chiesa is a name that continues to be heavily linked.

Chiesa is a player Pioli knows well from his time at Fiorentina, but La Viola’s valuation up until now has seemed like a big obstacle.

Now, De Santis has offered his take on the situation surrounding the Italy international, who has also been linked with Juventus and Inter.

“I see Chiesa moving away from Florence. The right offer could be €45-50m and I am informed about a strong acceleration from Milan who are also holding discussions for Milenkovic. I see a very hot Florence-Milan axis,” he said.

Chiesa amassed 10 goals and six assists for a Fiorentina side that struggled in Serie A during the 2019-20 season, and it has been speculated that for the right price owner Rocco Commisso will not stand in his way.