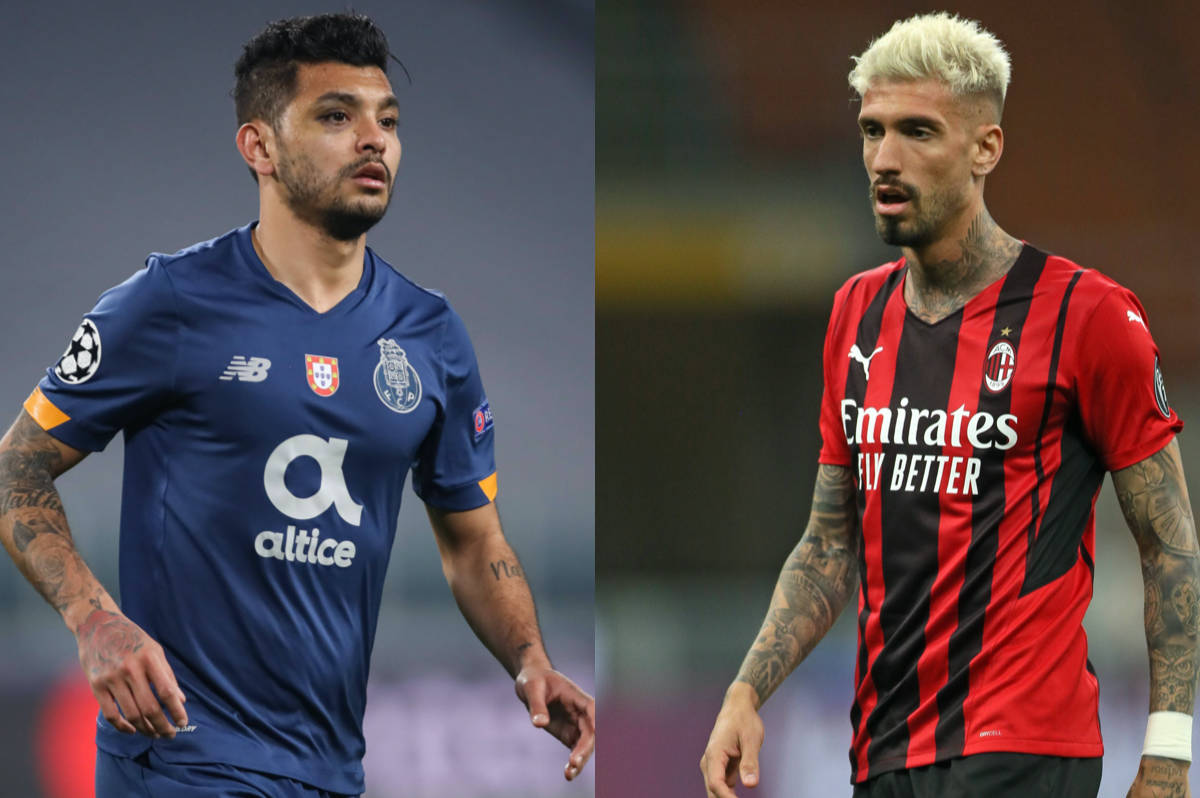 AC Milan are expected to sell Samu Castillejo and they have submitted an offer for his potential replacement, it is claimed.

According to journalist KeryNews, Milan’s offer for Jesus ‘Tecatito’ Corona has arrived on the desk of Porto, and it is a bid worth €10m plus €7m in bonuses that would be paid at the end of the season.

The acceleration has come from the Rossoneri management because Getafe are going for Samu Castillejo, who would cost the LaLiga side €8m that would essentially be fully reinvested in the 28-year-old Mexico international.

Some notable movement could therefore occur in the final few days of the summer transfer window as Paolo Maldini and Ricky Massara look to get the attack in place for head coach Stefano Pioli. One in one out for the right wing position has been talked about for weeks, but could now become a reality.