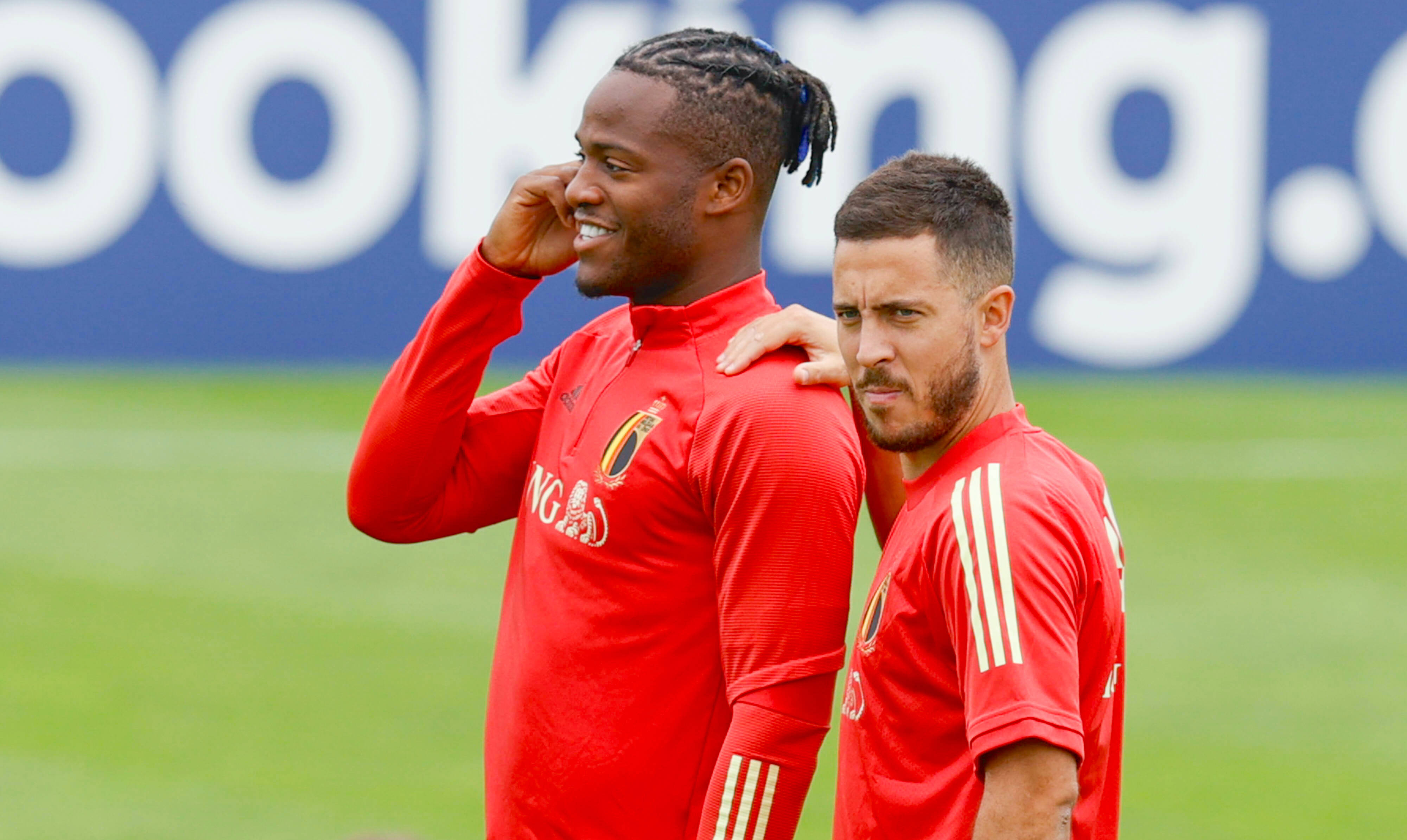 A new name has emerged as a potential option for AC Milan’s attack as Chelsea’s Michy Batshuayi has been linked by a journalist.

With Zlatan Ibrahimovic out for two months after knee surgery, there continues to be speculation that Milan could sign two strikers this summer. A number of targets have been linked such as Olivier Giroud, Edin Dzeko, Sasa Kalajdzic and most recently Luka Jovic, but the situation seems to be a fluid one.

According to a report from Ekrem Konur, Milan want to sign Michy Batshuayi on loan from Chelsea ahead of the 2021-22 season and a return to the Champions League, given that he is a striker who is still relatively young (27) but also has top-level experience.

Konur adds that talks have been held both with the Chelsea management and Batshuayi’s entourage to test the ground over a potential deal, and now we await future developments regarding the Belgium international.

Batshuayi scored just twice in 18 league games for Crystal Palace last season, and he has not scored more than 5 league goals in one campaign since a 2017-18 loan spell at Dortmund in which he netted 7 in 11.