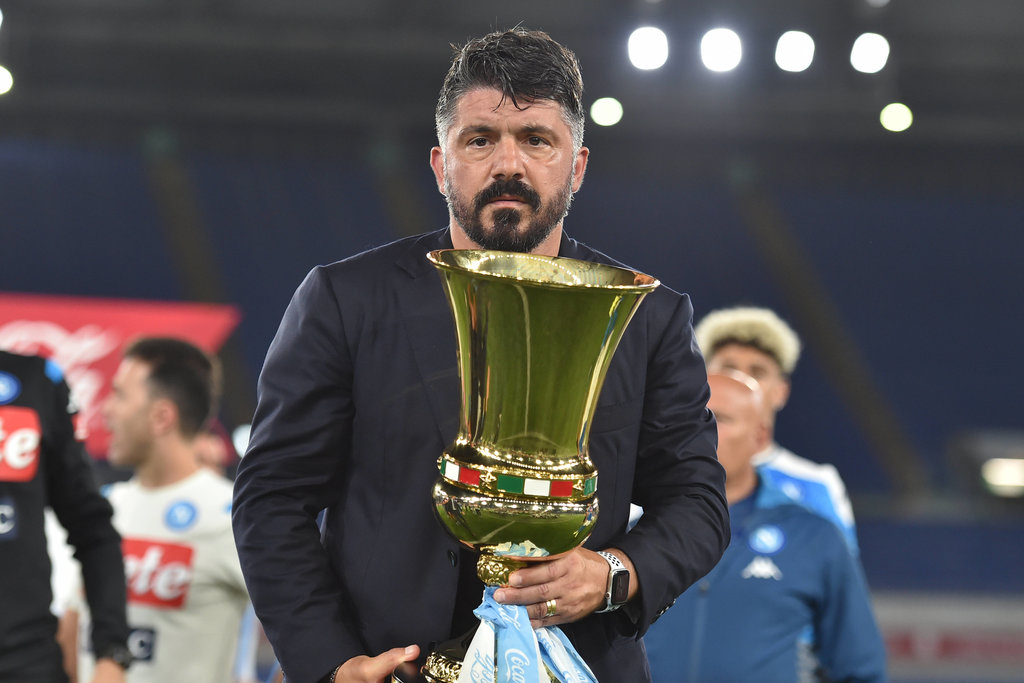 Many have questioned the Rossoneri’s decision to sack Gattuso, replacing him with Marco Giampaolo who lasted just two months on the bench. Yesterday’s result, of course, didn’t exactly help Paolo Maldini and his colleagues in terms of defending their choice.

Gattuso was just one point short of Champions League qualification when he managed Milan back in the 2018/19 season. However, he was often criticised for the way his team played and wasn’t considered a long-term solution, getting the sack instead.

In an interview with TuttoMercatoWeb, Italian journalist Carlo Pellegatti stated that the Rossoneri have regrets. Given how the current season has panned out, you can certainly understand why, as it’s quite different from the last campaign.

“Regrets? Today it’s easy to have it, after the success of Gattuso. However, already when he said goodbye to Milan, it seemed like a hasty choice, a mistake: Gattuso had asked for two tweaks and could have improved last season’s finish.

“They wanted to play better, Rino had received a lot of criticism for his game. Now he’s idolized by the fans. There are regrets today, perhaps even among the fans that criticized him especially at the end of the season,” he stated.

READ MORE: Milan’s strategy for the right-hand side has changed – Calabria, Conti at risk