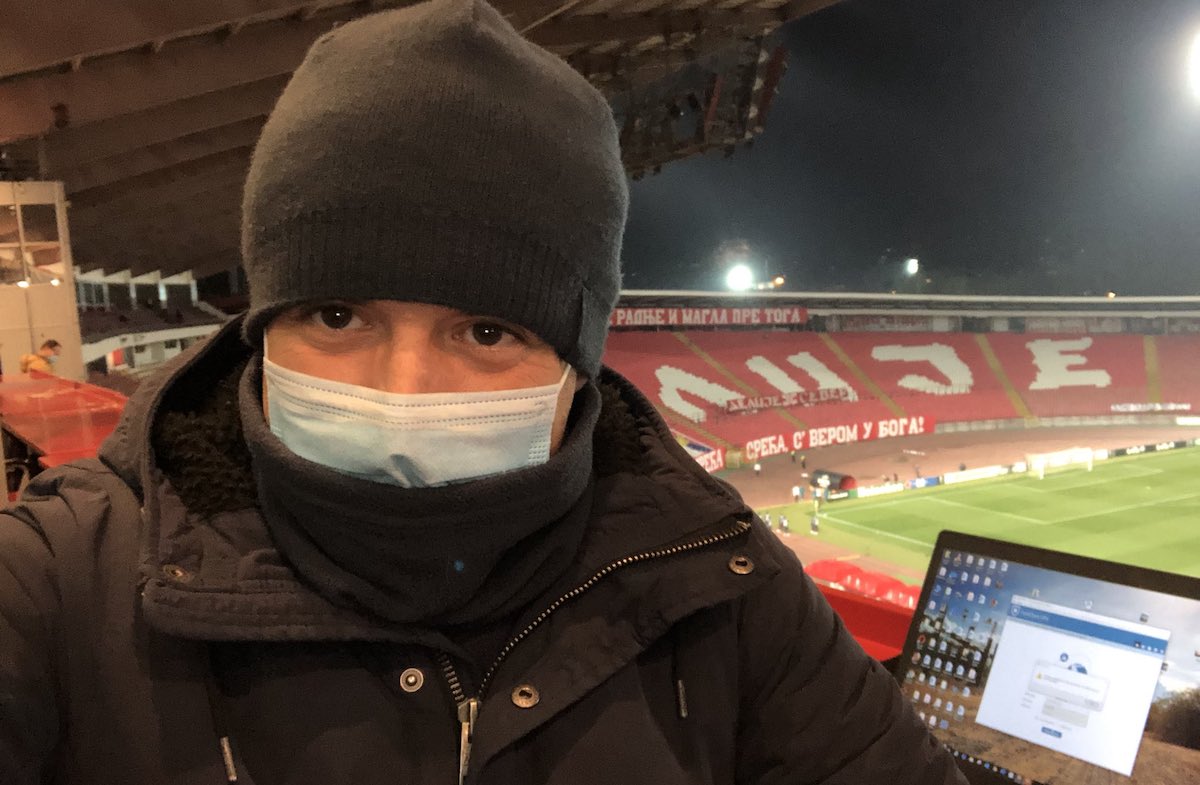 Il Corriere dello Sport journalist Carlos Passerini believes that AC Milan are on the right path back to the top, despite their recent wobble.

Passerini spoke to MilanNews about a number of different subjects, starting with Thursday night’s 1-1 draw against Manchester United at Old Trafford, a stadium which is surely one of the most viewed on footballgroundguide.com.

“I never expected such a strong reaction against Manchester: Milan drew, but on points they won the game. The Rossoneri played their home game at Manchester with six starters out. A goal was canceled that only the VAR was able to see, I don’t know with what images.”

Have you seen a Milan that wants to return to high levels?

“It is a Milan that wants to return, and this attachment to the Europa League proves it, which is certainly not the Champions League. Milan is showing that they care about the European commitment as many other Italian teams have not done. From Milan I saw that desire to compete with Europe that has not been seen in the Italian teams lately.

“It is clear that Milan have not played for trophies for 7 years, so the desire to return to Europe is high. What struck me was that Milan showed a European game, trying to win in Manchester despite the emergency situation. It is no coincidence that they disallowed two goals against the Rossoneri in fifteen minutes.”

What did the Rossoneri’s bad period come from?

“It’s a whole, it was a complicated phase. In my opinion there has been a bit of physical wear, Milan is the team that has played the most games in Italy. A little bit of wear and tear and physiological fatigue did not allow Milan to express themselves at their best, given that they have been shooting since September and have rested less than the other teams.

“I think that the backlash, which came in the only bad match, that is the one with Spezia, made itself felt. With that result there, in which Milan did not touch the ball, they suffered a bit of the backlash, which now seems to have been overcome. I don’t think Milan lost the Scudetto against Spezia, but I think they are playing their chances in the best way. I wouldn’t blame Milan. Inter are better equipped, and so are Juve, who cannot fail to win the Scudetto.”

How do you expect Mr. Pioli to prepare for the return match?

“A lot will depend on Rashford, change the team. Manchester must win the game, they will not come to make calculations, which they did in the first leg. I expect a match with goals, so the mistake that Milan must not make is to think about 0-0, but they will have to manage the game. The 0-0 is too little to be able to rely on blindly. AC Milan still have a small advantage, they must exploit it but they must not aim for it. He has to play the game to win by holding the ball and trying to score. He has to be careful in the defensive phase, but he has to play the game.”