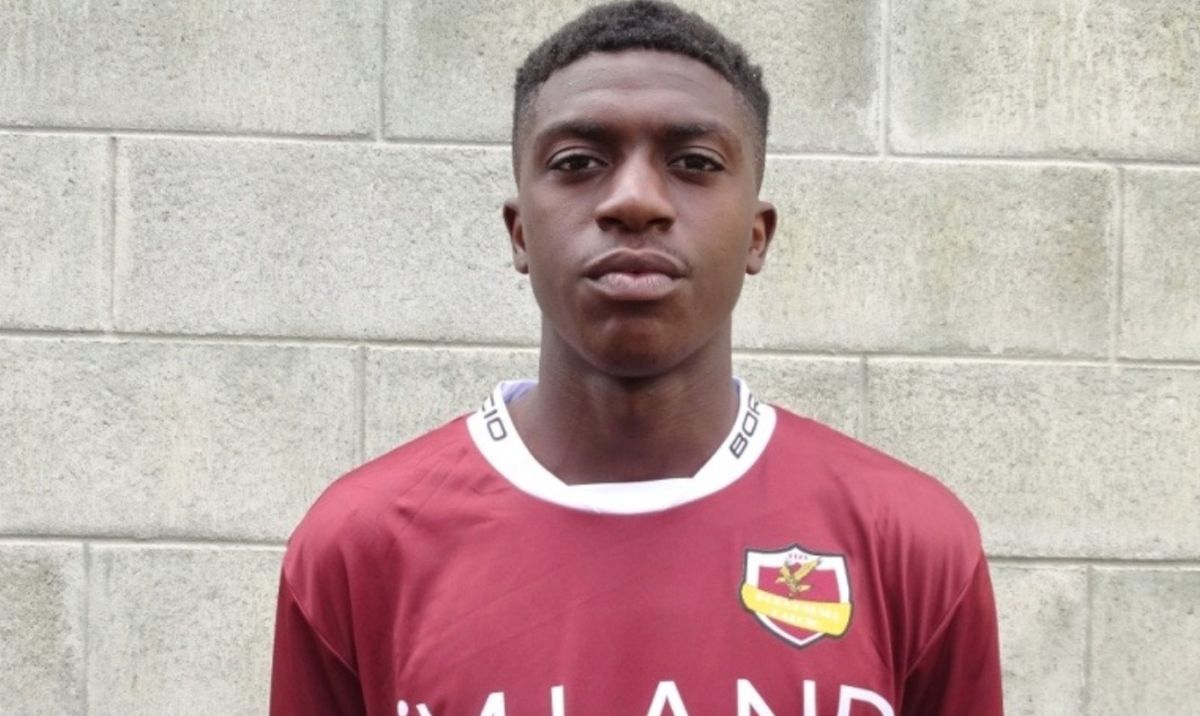 AC Milan have secured the signing of a talented young winger ahead of the January transfer window, a journalist has claimed.

Milan’s management have shown a willingness to invest in young talents for the future as seen through a number of purchases they have made from abroad to bolster the youth sector, like Emil Roback, Lukas Björklund and Wilgot Marshage who were brought in from Sweden to start their professional careers in Italy.

With the Primavera struggling again this season as they sit second-bottom in the table, the management are again looking at how to add some young talent that will help the team with a view to them becoming future first team players.

Nicolo Schira writes that Bobby Murphy Omoregbe to Milan is a ‘done deal’ and he will join from Borgosesia. He will sign for €100k in transfer fee on a three-year contract and will play for the Primavera from January.