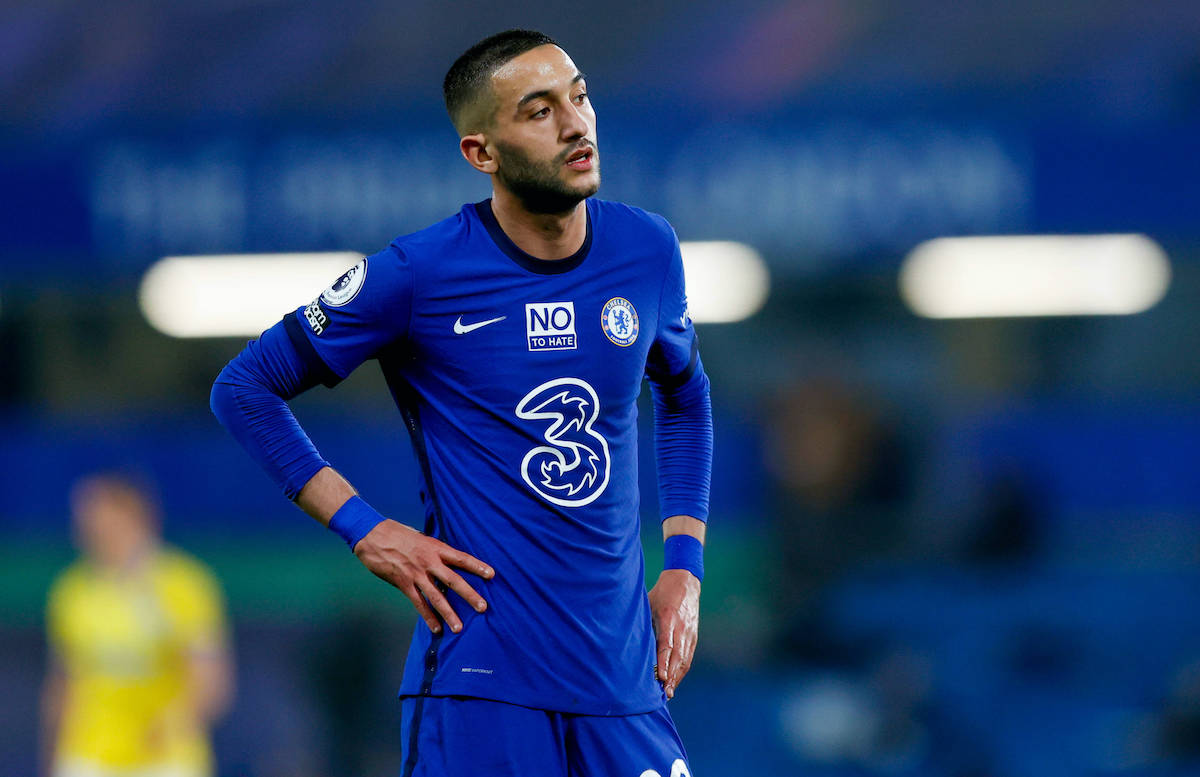 AC Milan launched an enquiry regarding the situation of Chelsea winger Hakim Ziyech who is out of favour, according to one journalist.

Back in February of last year, it was announced that Ajax and Chelsea had reached an agreement for the transfer of Ziyech for a fee of €40m, potentially increasing to a maximum of €44m when including bonuses (via Wikipedia). There was a lot of excitement surrounding the arrival of the Morocco international, but he amassed just four goals in 33 appearances across the Premier League and Champions League.

According to the latest from journalist Marco Ramiccia on Twitter, about a month ago there was an exploratory survey from Milan with the entourage of Ziyech to learn about the player’s situation and to understand the definitive position of Chelsea. Interestingly, he adds that at the moment the 28-year-old is not considered to be a starter by Thomas Tuchel, which may open the door for an exit.

READ MORE: Milan active on the market – at least seven more signings can be expected