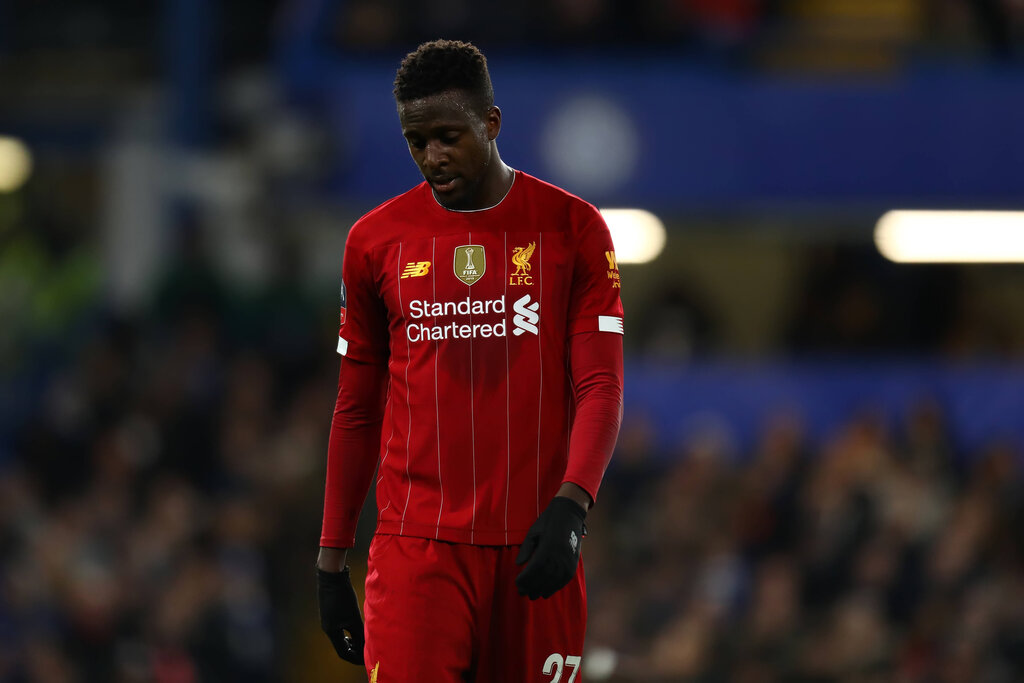 As the January transfer window will open in just two days, Milan have already made their priority very clear: a centre-back is needed for the defence. The rest is up to the market and the opportunities that will arise.

Zlatan Ibrahimovic is yet to recover from his injury struggles and there have been some reports about a striker potentially arriving. However, these reports have gained little traction in Italy, also due to Paolo Maldini’s comments on the matter.

That being said, a lot will indeed depend on the opportunities on the market. According to Niccolo Ceccarini, in his latest piece for TMW, there are no big news on this front but Liverpool outcast Divock Origi ‘cannot be ruled out’.

The Belgian, who scored against Tottenham in the 18/19 Champions League final, has only made three appearances this season and is set to leave this month. It remains to be seen if Milan will make a move, though it seems unlikely.

READ MORE: Ibrahimovic set for remarkable Sweden return ahead of Euros this summer