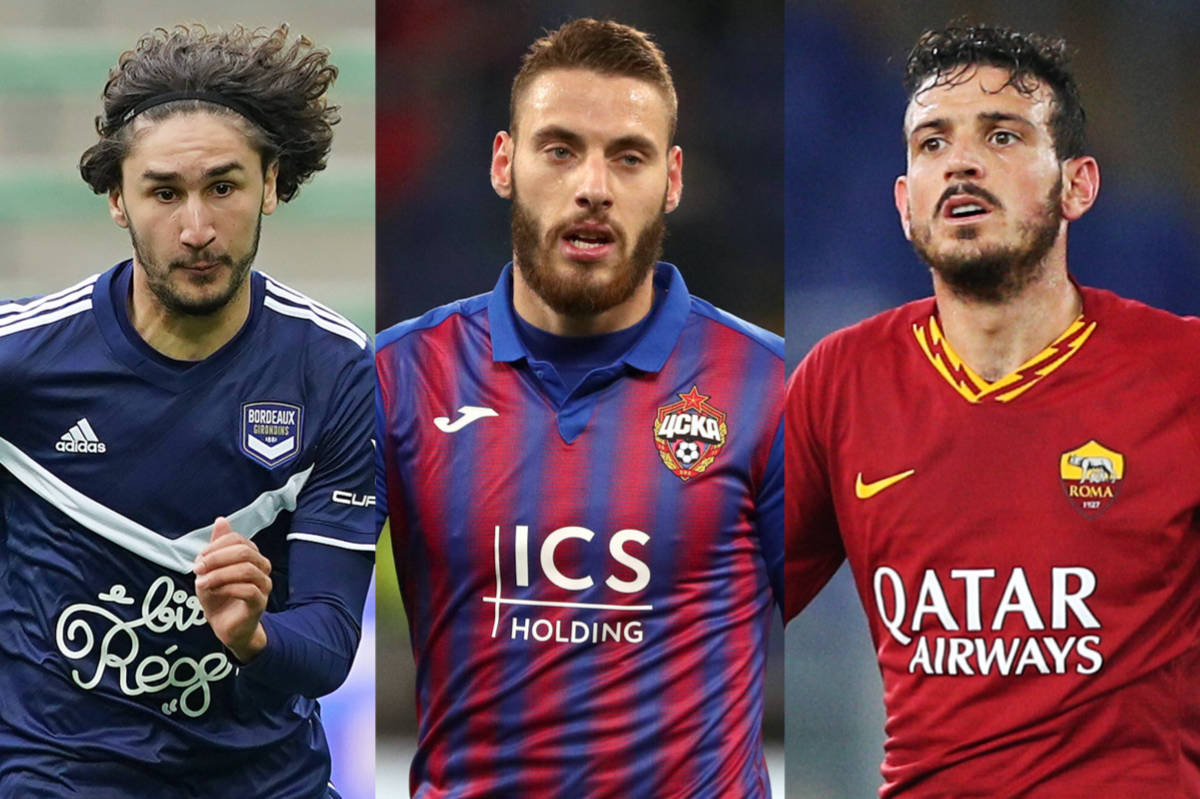 AC Milan are at work to secure a few more signings before the window closes in two weeks, according to the latest from one journalist.

Nicolo Schira is reporting on his Twitter account that directors Paolo Maldini and Ricky Massara are operating on multiple fronts at the moment to try and give head coach Stefano Pioli a more complete squad ahead of the new season, with the opening game of the season scheduled for Monday night away against Sampdoria.

He reports that Milan want to make three or four more purchases between now and August 31, with Alessandro Florenzi of Roma one of them and a final agreement close for midfielder Yacine Adli of Bordeaux, meaning two areas are taken care of.

Then the focus will be on the attacking midfielder position, and the name of Nikola Vlasic from CSKA Moscow appears to be firmly back in fashion. Finally, the Rossoneri could also welcome a young third striker into the ranks, to grow alongside Zlatan Ibrahimovic and Olivier Giroud.

READ MORE: Giroud not at Milan to be Ibrahimovic’s deputy as new tactical hypothesis emerges