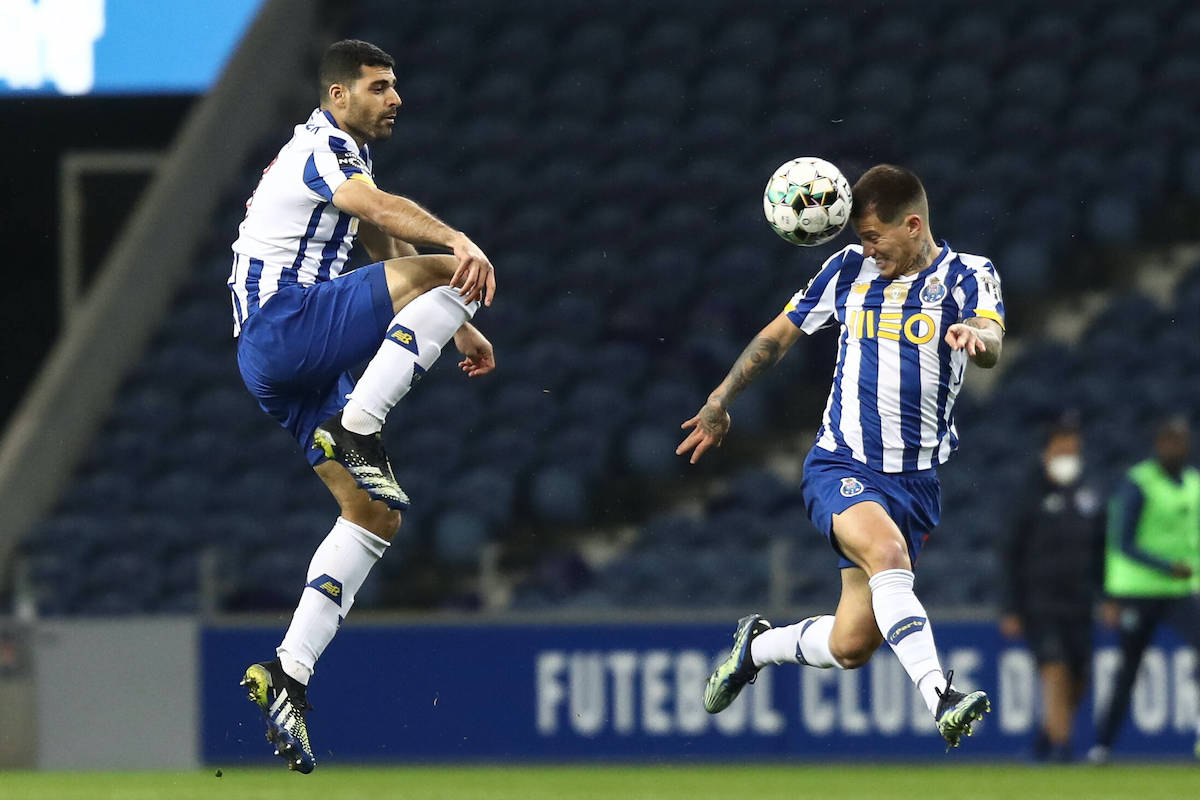 AC Milan look set to miss out on the signing of Otavio as the playmaker is closing in on renewing with Porto, according to a report.

Calciomercato.com recently reported that the Brazilian has ‘bewitched’ Milan for some time, and the Rossoneri management are very interested in landing him on a free transfer amid rumours he will not renew and will leave Portugal after seven years.

The source added that Milan boss Stefano Pioli likes the player a lot and that is why Paolo Maldini has tabled a four-year contract worth €1.5million net per season, with the player having put all offers received on standby because he wants to give priority to Milan.

However, journalist Nicolo Schira is now reporting that Porto are in very advanced talks to extend Otavio’s contract which expires in June. Milan, Sevilla and Roma were interested in him, but his agent Evandro Schmidt asked for €5m as a commission payment – which is deemed too high. Instead, he will sign a new five-year contract with Porto.