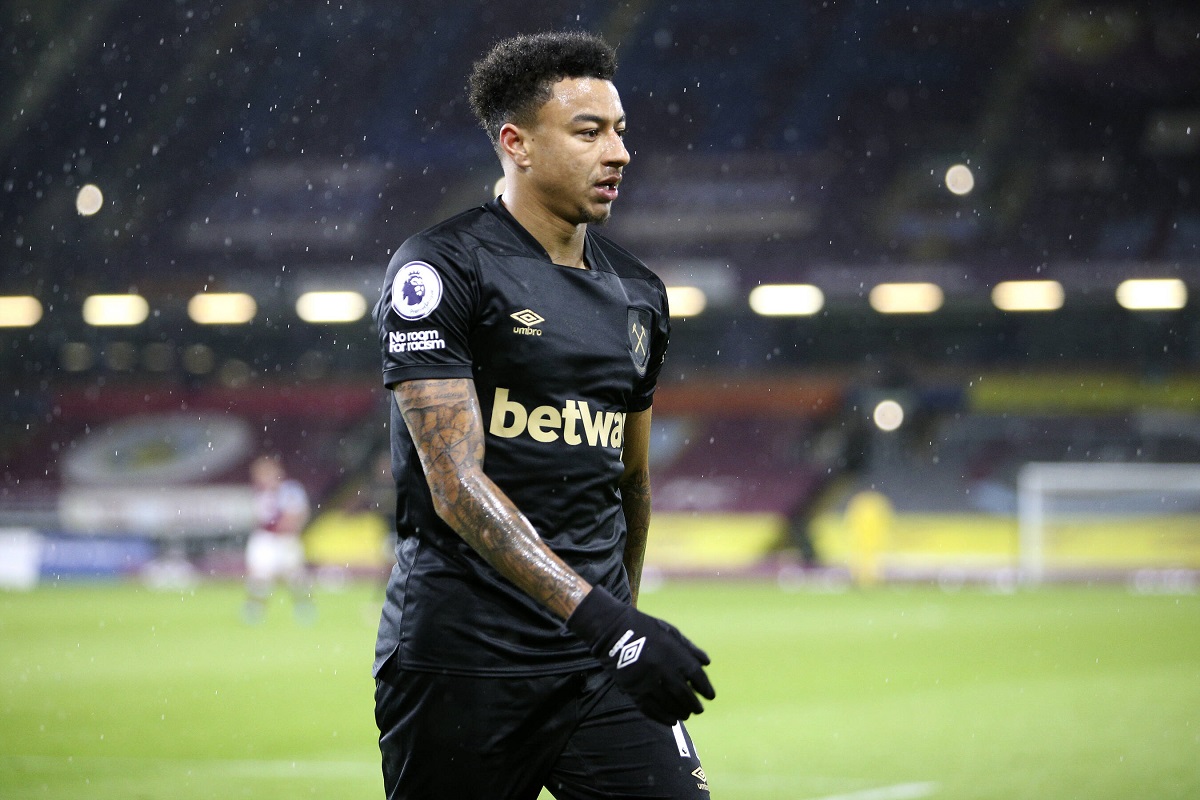 In the last few weeks, Milan have been linked with many attacking midfielders and new names are still emerging. They have already (more or less) secured the arrival of Brahim Diaz, but one more is expected.

According to the Turkish journalist Ekrem Konur, Paolo Maldini and Ricky Massara have added Jesse Lingard to their transfer wish list. In fact, talks between Milan and Man Utd could be established soon, per the journalist.

Lingard spent the second half of last season on loan at West Ham and was a huge success for the Hammers, scoring nine goals and assisting an additional five. However, it’s not certain that he will stay at Man Utd despite this.

It remains to be seen if this report will be confirmed in Italy, but it would certainly be an interesting signing for Milan. In the meantime, the Rossoneri are also working on the signing of Brahim Diaz, who is set for a return.