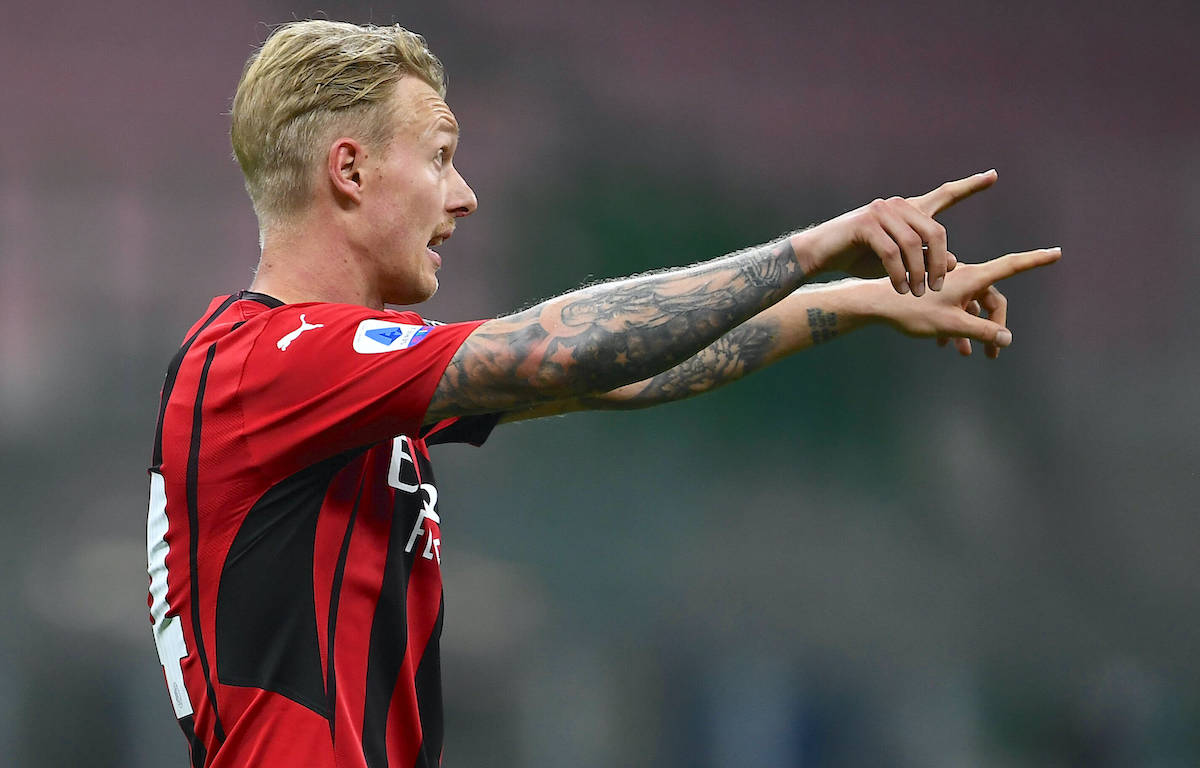 AC Milan will soon open talks with the agent of Simon Kjaer over the possible extension of his contract, according to one journalist.

Kjaer was a great protagonist of the European Championships and led his team all the way to the semi-finals where they lost 2-1 in extra time against England at Wembley. The centre-back had a great tournament after a fantastic campaign with the Rossoneri, and he has a contract with Milan that expires in 2022, but could soon renew it.

Indeed, the latest from journalist Ekrem Konur is that the Rossoneri management want to reward Kjaer for his exploits since arriving at the San Siro by extending his contract until 2023.

Not only that, but he adds how talks will be held with the player’s agent Mikkel Beck over a contract extension soon, while the player is currently enjoying his holidays after the aforementioned Euros campaign. More news is expected soon.

READ MORE: Intermediaries due in Italy next week to discuss striker deal with Milan – the latest