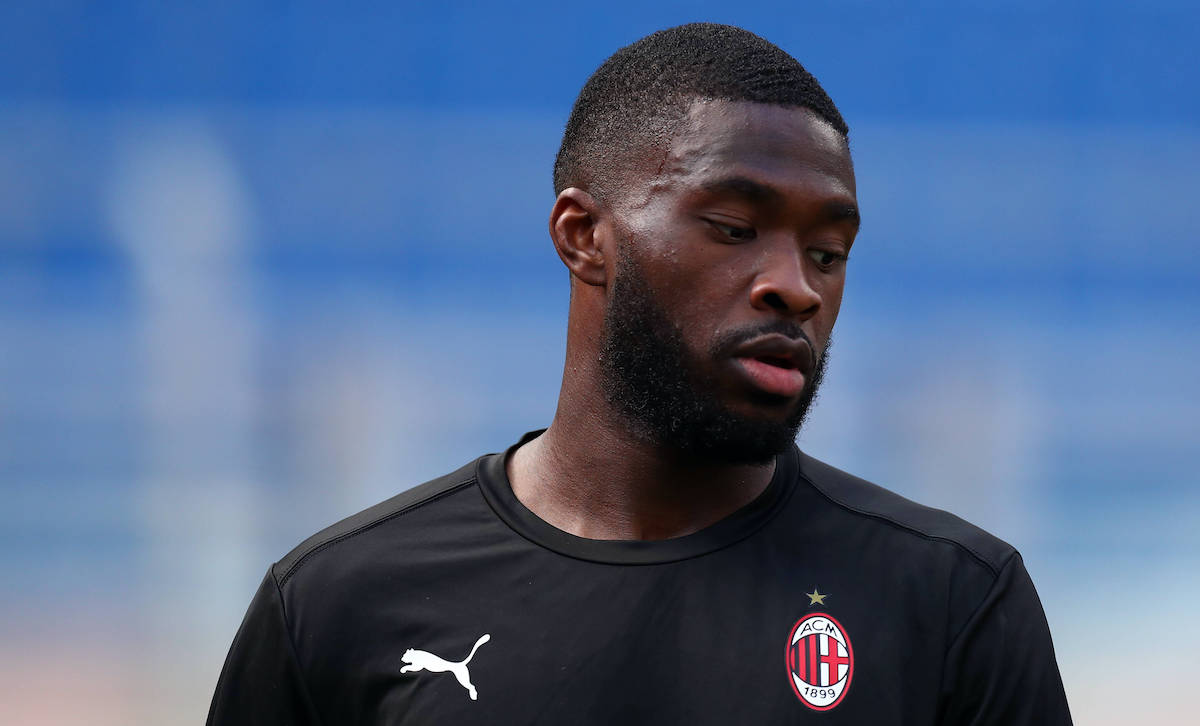 AC Milan want to keep Fikayo Tomori beyond the end of his loan spell but will attempt to negotiate a lower fee with Chelsea, according to one journalist.

Tomori arrived at Milan in January on a six-month loan from Chelsea, where he had been struggling to get playing time, and the Rossoneri managed to include an option to buy set at €28m as per multiple reports.

Given how he has performed since arriving, it appears that having the option to buy could be crucial. The English centre-back has quickly adapted to Italian football and Stefano Pioli’s system, even benching the Rossoneri’s captain Alessio Romagnoli.

Now, all the attention has turned towards Tomori’s potential stay at Milan and what will happen between now and next season. Journalist Niccolò Ceccarini spoke during an interview with  MilanNews and commented on the excellent impact of Tomori and what his future could be.

“I would have expected it [his impact] because Milan wanted him strongly. They did not only try for him in January but also earlier. If Maldini and Massara move towards a target it means that they are very convinced of his physical and technical qualities,” he said.

“Tomori has done very well and I believe that Milan will try to sign him, but trying to lower the amount agreed for the option to buy with Chelsea. But I repeat, I didn’t have many doubts because when you look for him so insistently it’s because the managers have done all their evaluations and they have seen him as right. He is really strong.”