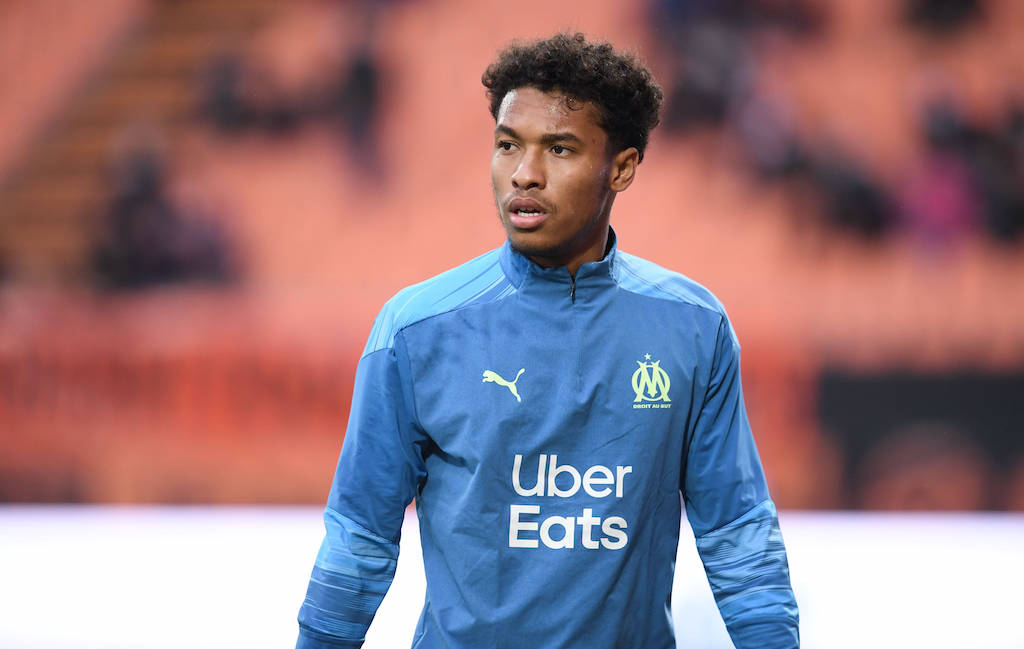 AC Milan are interested in replacing Franck Kessie with Marseille midfielder Boubacar Kamara and have been given a boost in their pursuit, a report claims.

According to journalist Nicolò Schira, the Rossoneri are keen on signing Kamara on a free transfer from the Ligue 1 side at the end of the season, with the player having been offered a renewal by Marseille but he rejected it with a new adventure seemingly in mind.

The 21-year-old has been contacted by two Premier League sides over the possibility of a move to England as per Schira, but Kamara is ‘fascinated’ by the Rossoneri’s project and it seems Milan are his first choice.

Given that Kessie’s deal expires next June and nothing suggests that a renewal is close at the moment, it could be a pre-emptive move by the management to replace the Ivorian with a more defensively-minded midfielder and one who can also play centre-back if needed.

READ MORE: Milan monitoring development of loanee – the upper management are not yet convinced