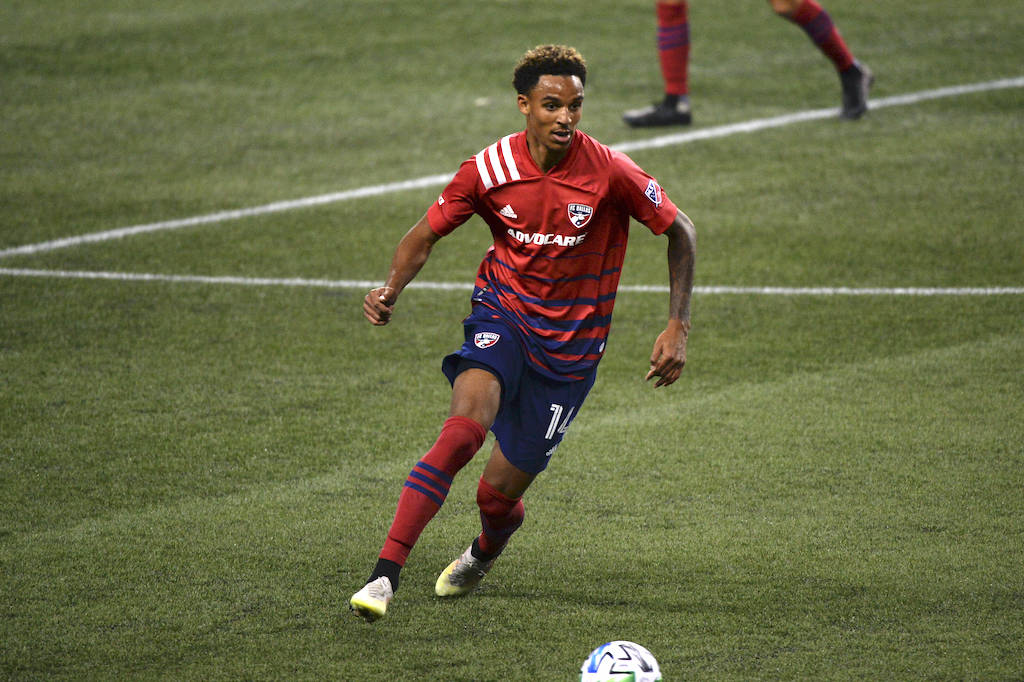 Roma have made a bid for FC Dallas defender Bryan Reynolds, a report claims, but AC Milan and Juventus are still in the running.

Despite the fact that Milan already have Davide Calabria, Diogo Dalot, Andrea Conti and Pierre Kalulu who can play right back, reports emerged last week claiming that Milan are after Reynolds.

Despite making just 15 starts for the MLS side, the right-back has attracted a lot of interest in Europe, with three assists in 19 MLS games in 2020.

According to the same journalist who broke Milan’s interest last week – Tom Bogert of MLSsoccer.com – Dallas have received a bid from AS Roma of $9.2m (€7.5m) for the teenager.

Ligue 1 side Marseille are also in the mix, but he adds that Milan, Juventus and others are still in the running, so it seems that the Rossoneri face intense competition.