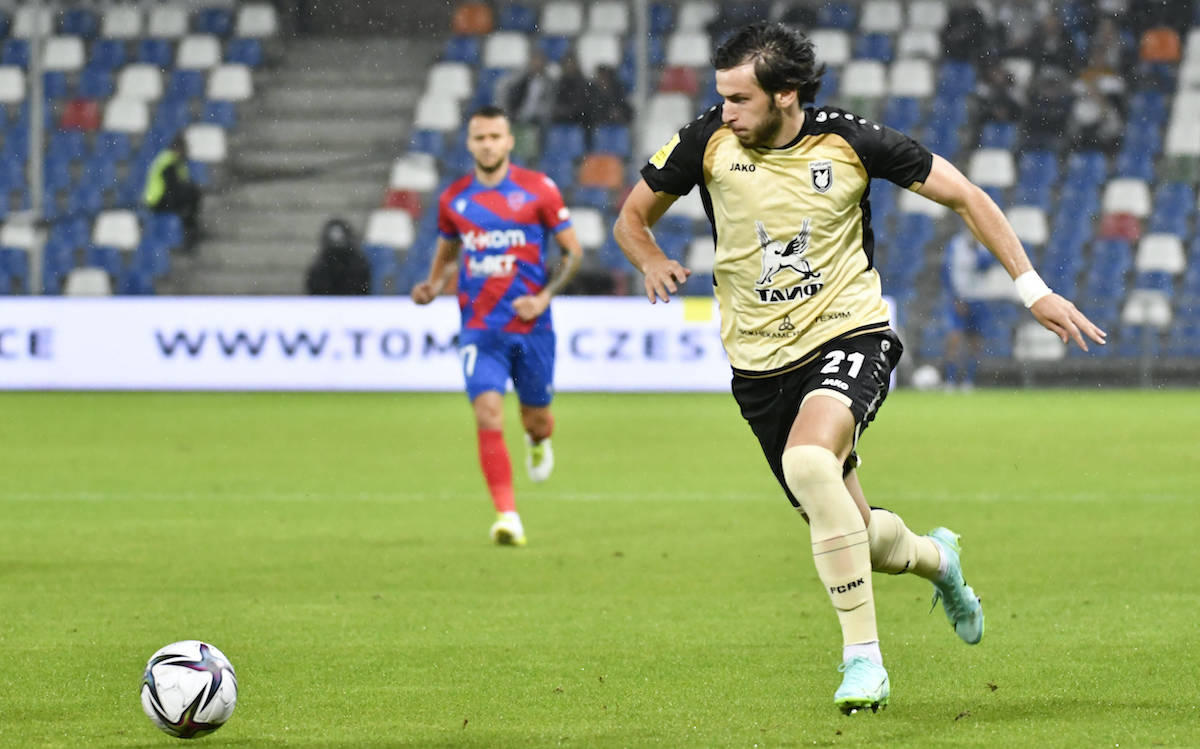 AC Milan are not currently leading the race to sign Khvicha Kvaratskhelia from Rubin Kazan, a journalist has claimed.

It was reported by Metaratings.ru that Kvaratskhelia will continue his career at Milan, with former Rossoneri defender Kakhaber Kaladze having assisted the deal. Kvaratskhelia’s father has already revealed to the the media that his son would definitely no longer play in Russia and would move to one of the top European leagues, and they are adamant Milan is the destination.

PianetaMilan spoke to journalist Andro Kheladze of adjarasport TV to get the latest on Kvaratskhelia, confirming that as per their information the player is looking to leave and join a top club this summer. He has an asking price of €15-20m and Rubin are ready to sell it for that amount, but to date no official offers have arrived for the winger.

Borussia Mönchengladbach have been mentioned in the past, but also Leeds in England, but at the moment it is Ajax that are leading the race with the interest from Milan having gone quiet. Right now it is the Dutch side that are favourites to land him.

READ MORE: Milan working to complete squad with sales and signings – the names from Kamara to Ilicic