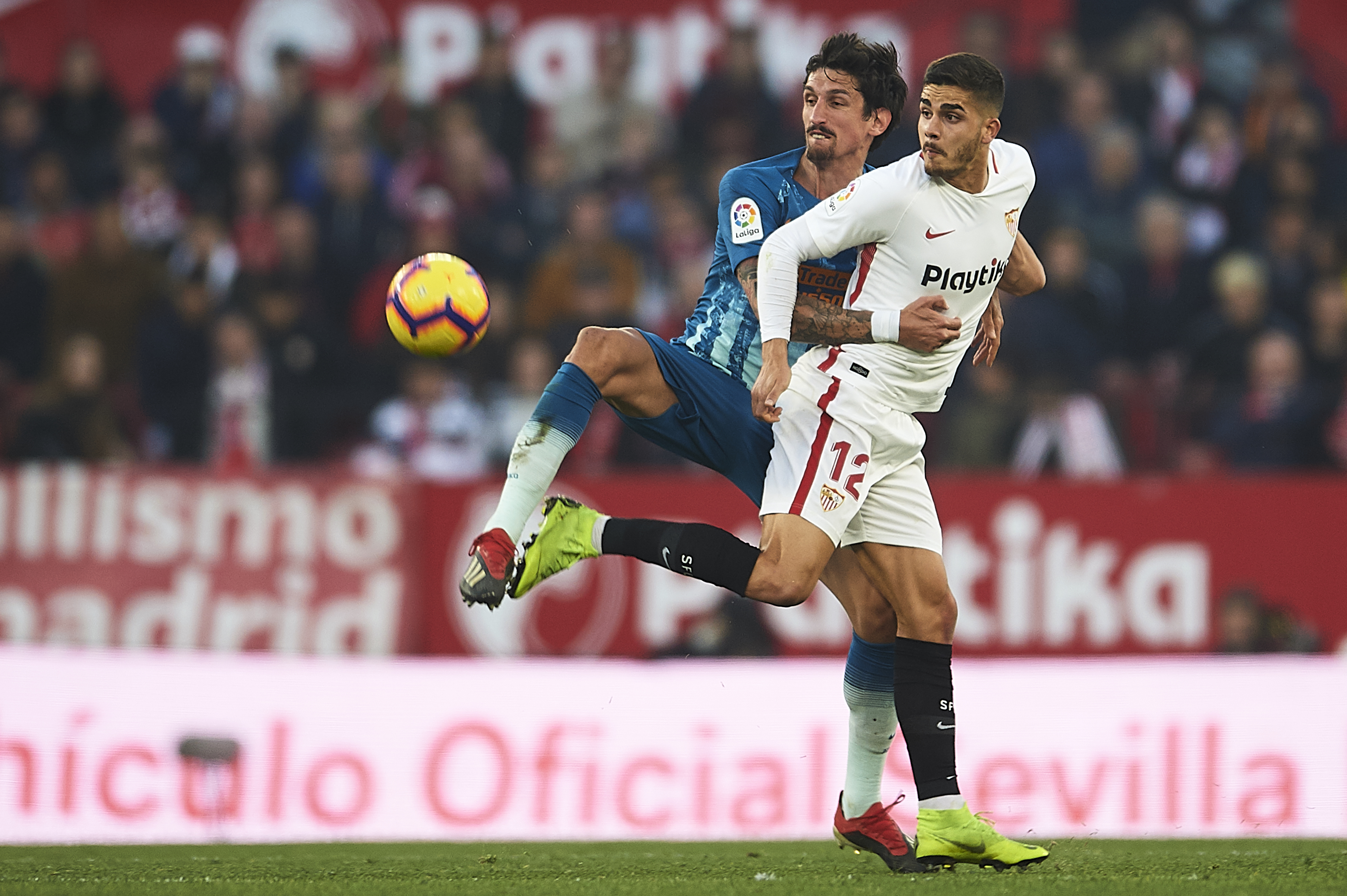 AC Milan striker Andre Silva is expected to join Portuguese side Sporting CP, according to one journalist.

It has been reported by various sources all summer that Silva does not have a future at Milan.

He almost completed a move to Monaco but for it to fall through, as their vice president revealed to AFP.

Reports from Calciomercato.com on Sunday offered an update by suggesting that agent Jorge Mendes faces a race against time to find a new club for his client.

Sporting CP’s interest was mentioned first by La Gazzetta Dello Sport (via PianetaMilan), but TMW on Monday (as cited by MilanNews.it) claimed that the track had gone cold.

The same report also mentioned that LaLiga side Espanyol were in talks over a potential deal, but La Gazzetta dello Sport – as cited by MilanNews.it – then stated that a deal with Sporting was not completely dead in the water.

Now, journalist Carlo Pellegatti has given his take on the situation via his YouTube channel, confirming an exit is close.

“Sporting pushes for André Silva. The negotiation is developing and it is expected that it will close with a loan for 5 million euros.

“It is still to be determined if the loan will be with option or with obligation to buy.

“Clearly Milan would have preferred to sell the Portuguese outright in order to collect some extra money, but will still get rid of his salary.”