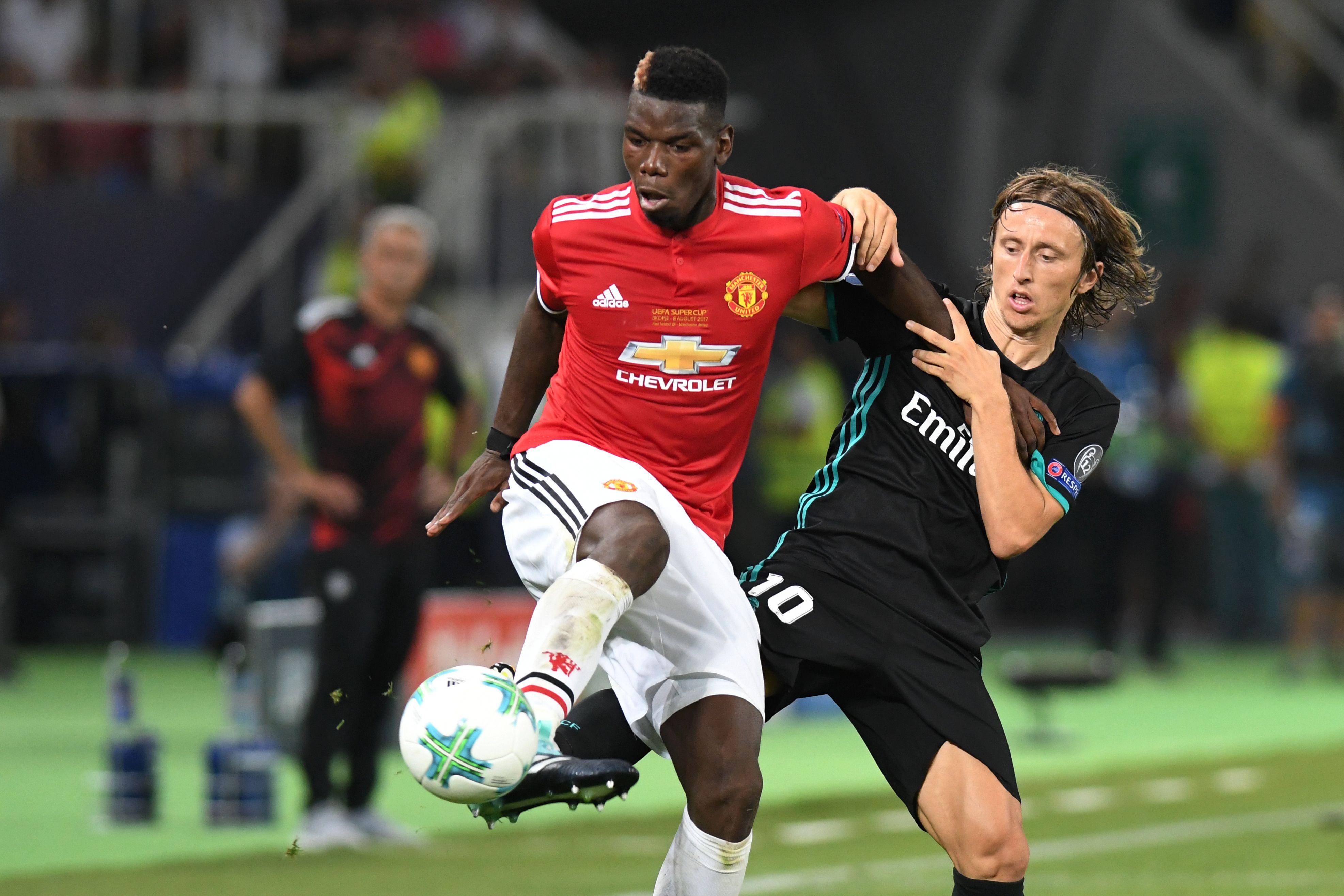 The fact that Real Madrid were unable to sign Paul Pogba from Manchester United means that Milan look set to miss out on Luka Modric, one journalist claims.

Milan have been heavily linked with a move for Modric in the past few days amid reports that the club are aiming to bring in a top quality midfielder before the deadline.

It was even claimed on Wednesday that Milan were preparing a contract offer for the Croatia international, with Real having set an asking price of €20m.

Denials have come from the Spanish media that he will leave, while it has also been suggested that Milan could wait until next summer to launch a more serious assault.

According to TMW‘s Enzo Bucchioni, it is in fact the failure of Real Madrid to land Paul Pogba that has essentially secured Modric’s future at the club.

He wrote on MilanNews.it: “The closure of the British market with Pogba remaining at Manchester also caused Milan’s hopes of signing Modric to vanish.

“The player had given the go-ahead to Boban, he would have been proud to end his career in Milan and lead the rebirth of Milan, his child’s heart team.

“However now Real will never let him go and he will be sure of the place as a starter.”

Ekstraklasa star reveals he rejected the chance to try and forge a career at Milan after trial
22 April 2021, 12:03
Serie A Standings