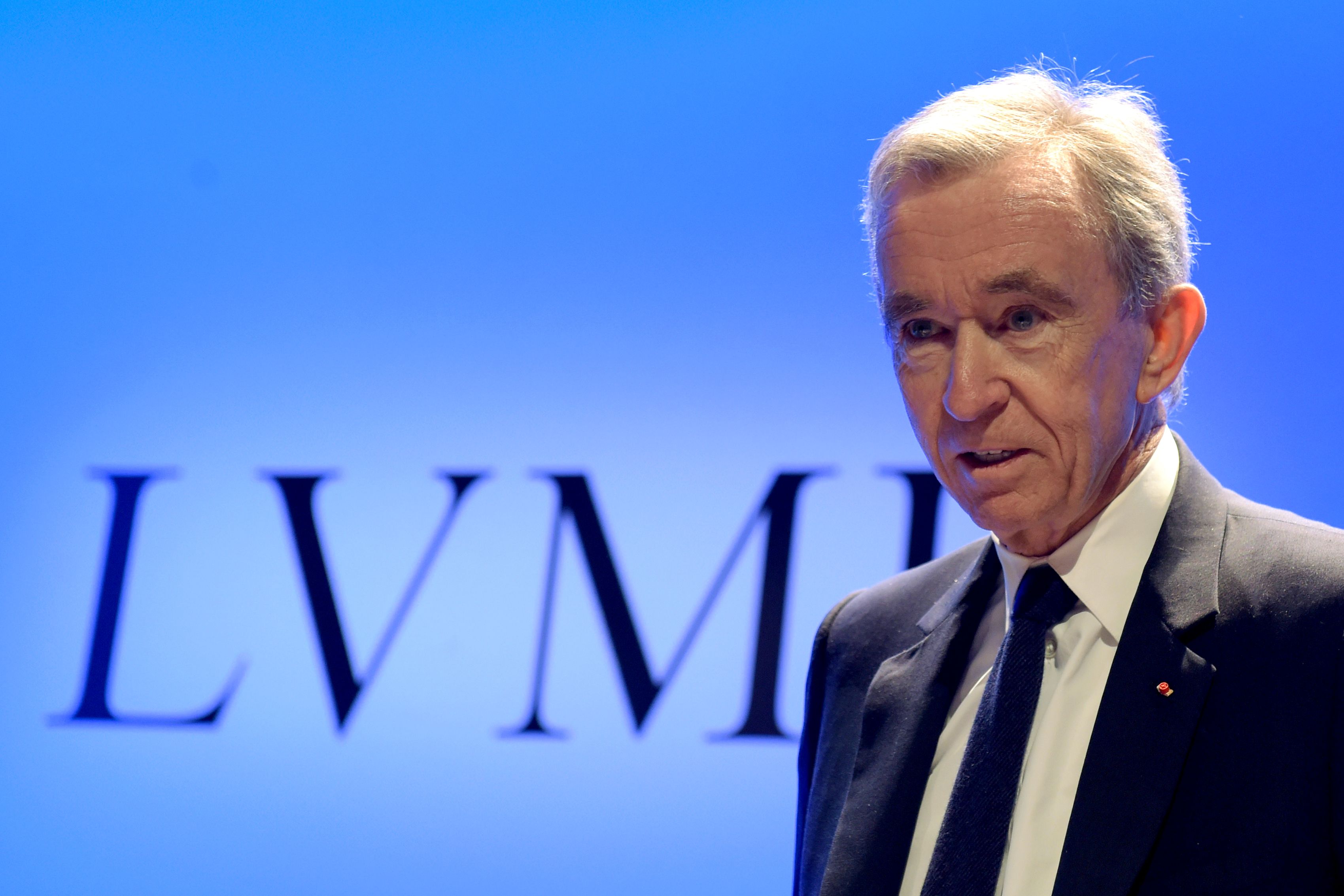 French billionaire Bernard Arnault is interested in buying AC Milan, according to one journalist.

Elliott took over from previous owner Li Yonghong last summer after the businessman defaulted on a loan he borrowed, but are believed to have a plan spread over multiple years to help restore the club to elite status.

He is believed to have leapfrogged Bill Gates to recently become the second richest man in the world.

Ravezzani describes it as a ‘concrete operation’, adding: “I am told that negotiations exist.

“I don’t know anything else, but the source is reliable and there are confirmations from France. It remains to be seen if it will go through”