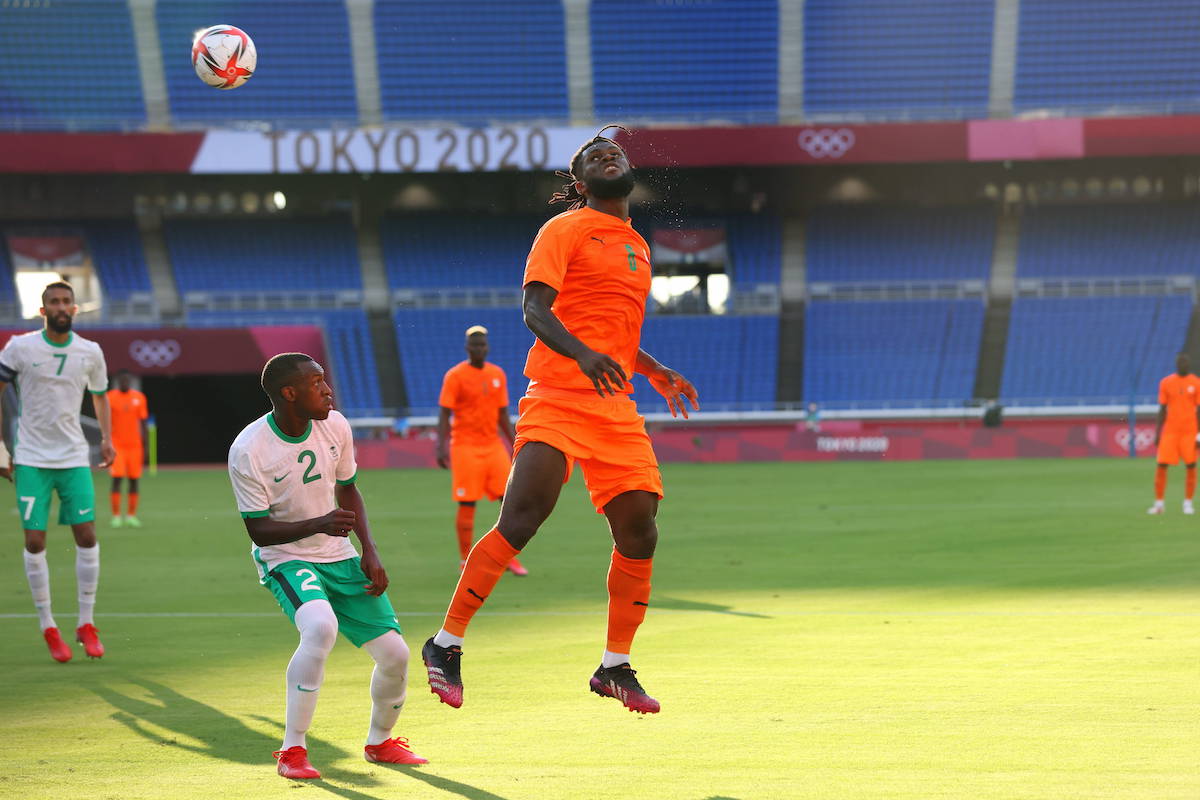 A journalist has claimed that Franck Kessie should sign a renewal with AC Milan before the start of the 2021-22 Serie A season.

MilanNews reported yesterday that a meeting took place between Frederic Massara and Franck Kessie’s agent in the afternoon, during which the Rossoneri’s desire to renew the Ivorian’s deal – expiring in 2022 – and move forward together was confirmed.

There is confidence to find an agreement on the contract figures in a short time and there will be new contacts in the coming days between the parties to try and strike a meeting point. Kessie is currently in Tokyo where he is playing in the Olympic Games with his national team, the Ivory Coast.

According to the latest from Enzo Bucchioni for TMW, the player’s desire to stay with the Rossoneri was made clear and the negotiation has less tension surrounding it as a result. In the end the player will be satisfied, the €6m demands will be reached with time and through bonuses, and the extension will be signed before the start of the season.