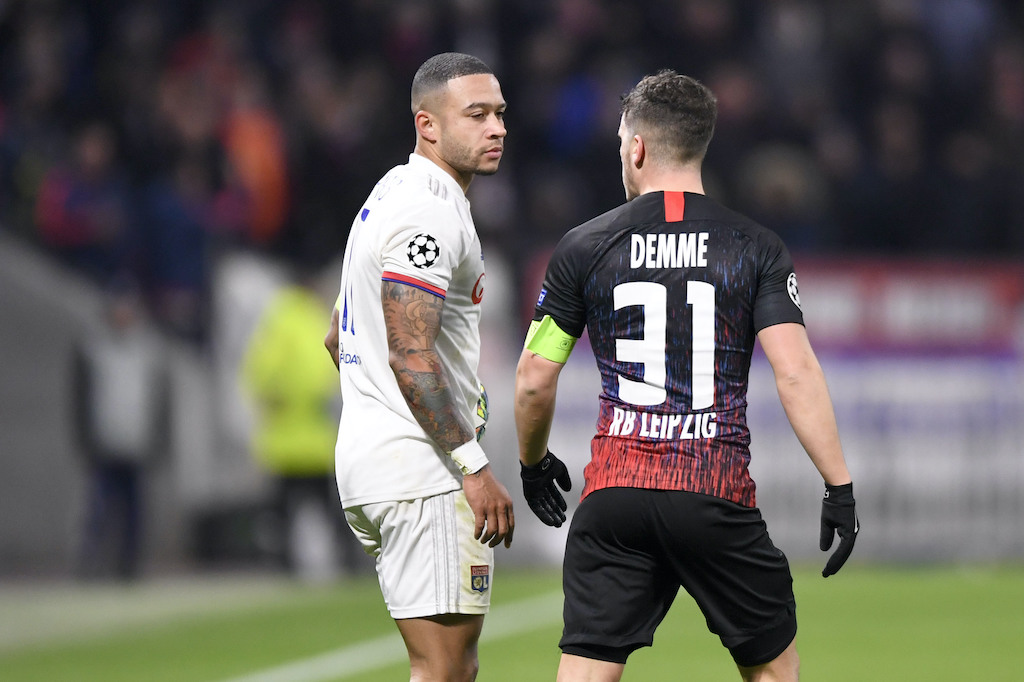 Barcelona are in talks over a move for Lyon star Memphis Depay, a journalist claims, while Milan’s interest in the forward has been talked down.

The Rossoneri have been repeatedly linked with a move for the Dutchman over the past few days and weeks as he appears to be one of the big opportunities of the January market, given his contract expires in June 2021 so he could leave in a cut-price deal.

According to Ekrem Konur on Twitter, Barcelona are in talks with Depay over the possibility of a move to the Nou Camp where the Dutchman would reunite with compatriot Ronald Koeman.

However, Barcelona don’t want to pay over the top for the former Manchester United man given his contract situation, which is why negotiations are slow.

We asked Konur directly about Milan’s rumoured interest in Depay, and he replied by stating that it is ‘complete rumour’, adding: “I haven’t heard of any official contact.”