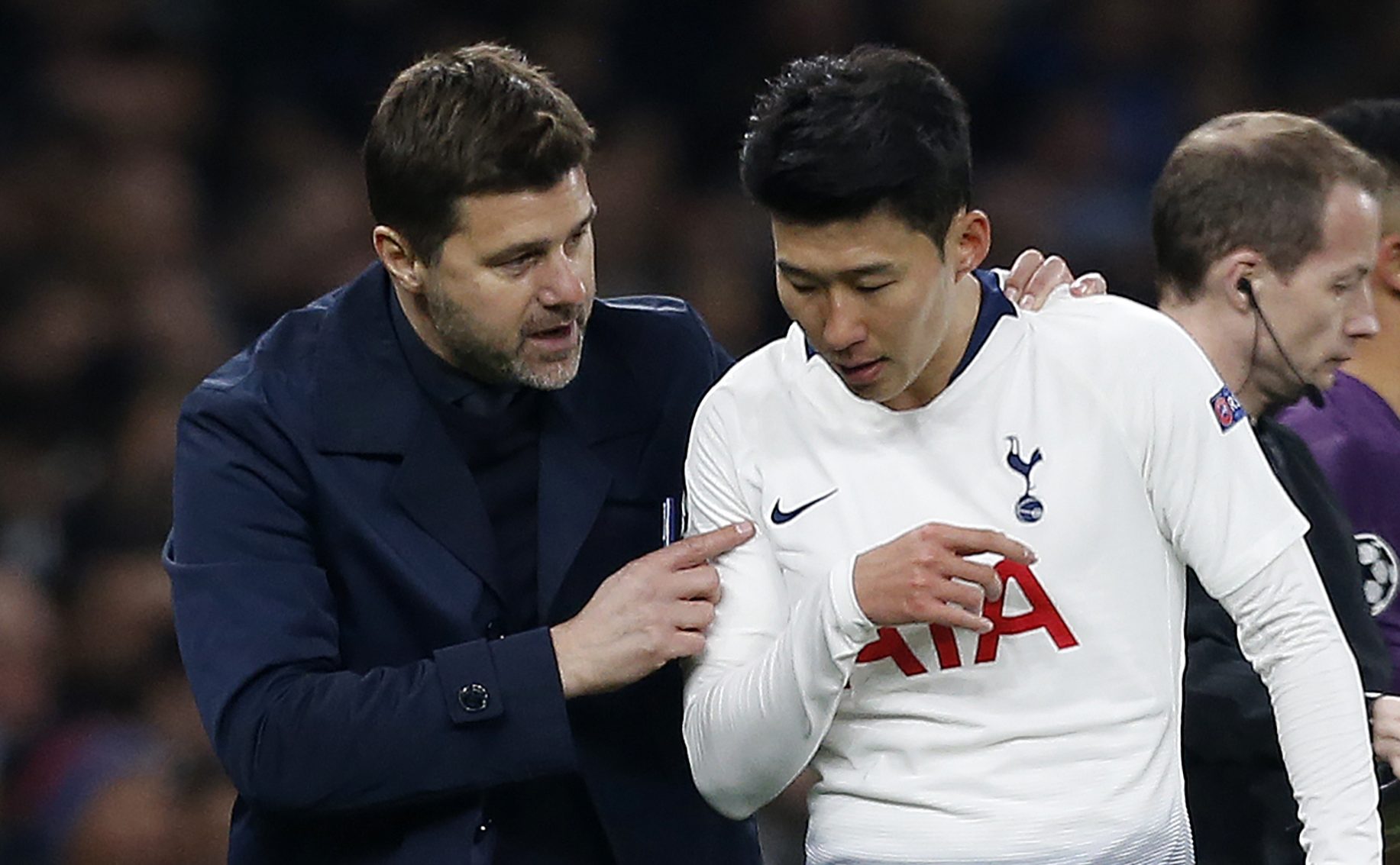 AC Milan are still interested in hiring Mauricio Pochettino as manager ahead of next season, according to one journalist.

There has been speculation in the Italian media recently that the Rossoneri could sack current boss Gennaro Gattuso at the end of the season should the club fail to qualify for the Champions League.

Earlier in the month, Pochettino’s name was first mentioned as the man that Milan chief Ivan Gazidis wants the Argentina to help lead a new era.

Gazidis knows the Argentine from his time as Arsenal director given that he currently manages the Gunners’ fierce rivals Spurs, and there was even talk that Pochettino would be offered a £300m budget to swap north London for northern Italy.

Talk then went quiet, but now the director of Calciomercato.com – Stefano Agresti – has confirmed to Radio Sportiva that Pochettino is still the man Gazidis wants.

“In England he is doing well and Gazidis really likes him,” Agresti said.

“It is clear that it is not an easy task for the hiring and the important ambitions that he has.”