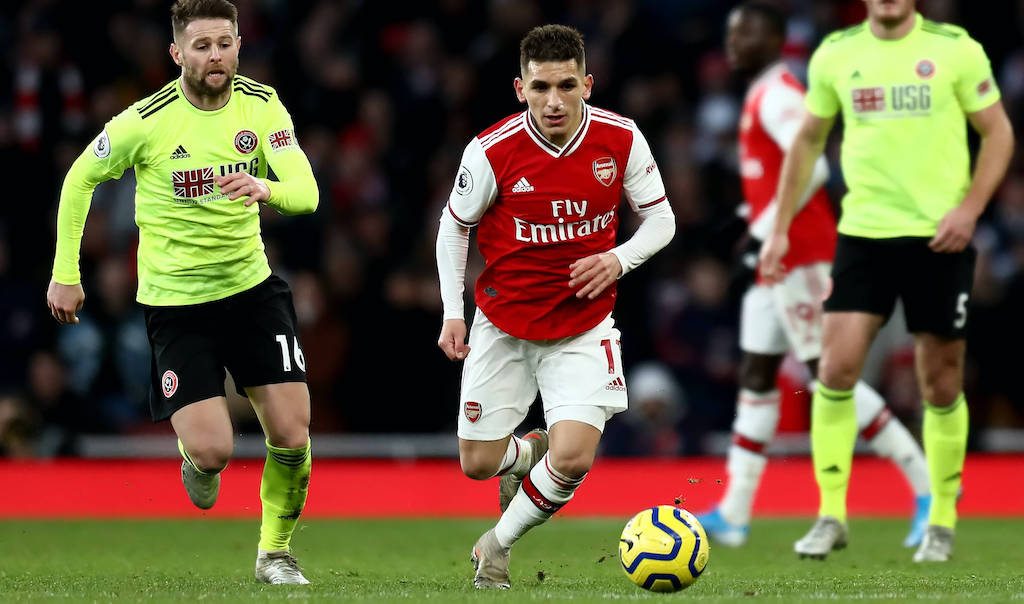 AC Milan are indeed the frontrunners to land Arsenal midfielder Lucas Torreira who is open to the idea of a return to Italy, it is claimed.

The Rossoneri have been strongly linked with a move for Torreira since last summer when his former coach at Sampdoria Marco Giampaolo took over as the head coach at Milan.

Although the rumours went cold after he was sacked, Sam Dean of the Telegraph reported that Milan are interested in signing the 24-year-old once again, who could be allowed to leave as Arsenal want to rebuild their midfield.

Torreira made 29 appearances in the Premier League this season for the Gunners, amassing a goal and an assist, but he saw his playing time drop once Mikel Arteta arrived as head coach and he is not believed to be part of the Spaniard’s plans.

According to journalist Chris Wheatley, Milan are indeed the frontrunners to sign Torreira this summer, who is open to a Serie A return.

He adds that a loan move is the most likely option at this stage, whether that involves an option or obligation to buy remains to be seen.