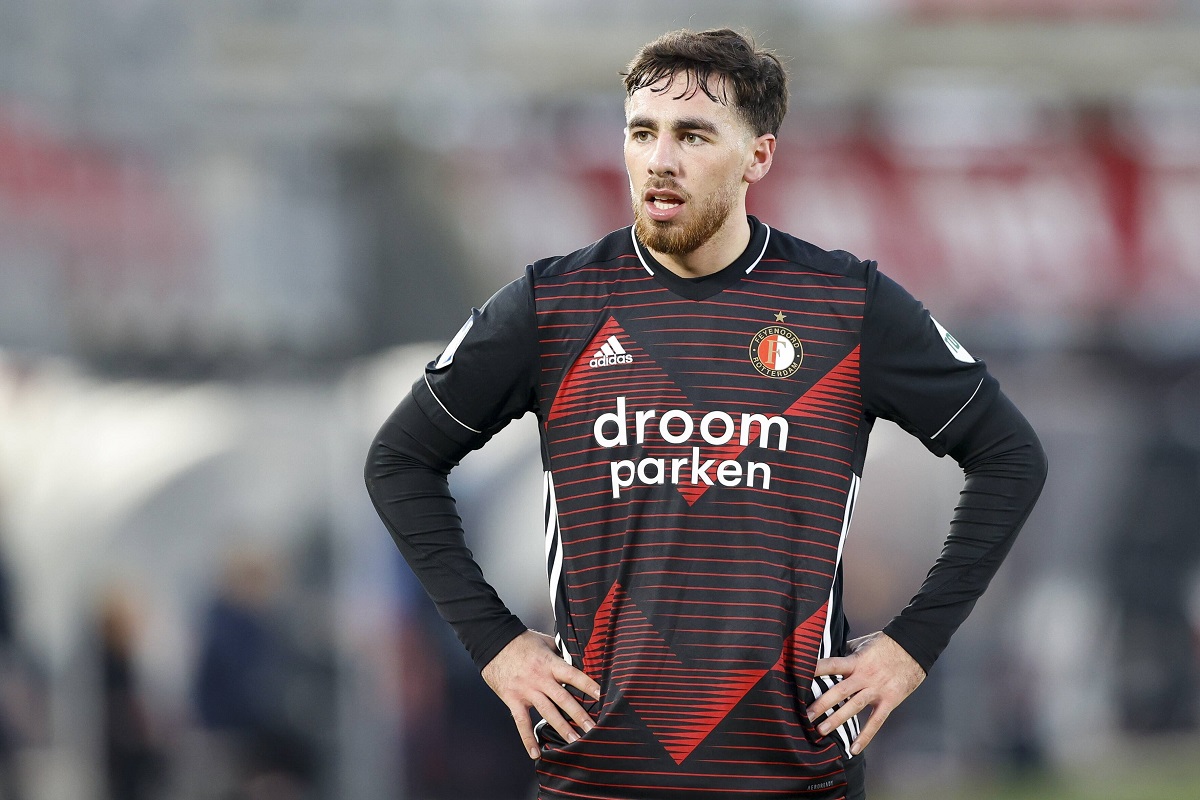 Journalist confirms Milan are ‘in talks with player and his club’ as Arsenal, Spurs observe

Milan are monitoring several players ahead of the summer window, ready to reinforce the squad as they could be playing in the Champions League next season. Contacts have already been initiated for one of their targets.

Yesterday, Daily Mail reported that the Rossoneri have held talks with the entourage of Orkun Kokcu, a 20-year-old midfielder who plays for Feyenoord. Although Arsenal and Spurs are also interested, they seem to be in pole position.

Now, Turkish journalist Ekrem Konur has confirmed that Milan are indeed in talks with the player’s entourage. He also added that contacts have begun between the clubs as well, which shows the Rossoneri are ahead in the race.

Arsenal and Tottenham are monitoring Orkun Kökçu's situation. They have yet to make a formal offer.

AC Milan are in talks with both the player and his club Feyenoord.#Arsenal #Tottenham #ACMilan #Transfer https://t.co/1lUs2xJuVH

We can only wait and see if Paolo Maldini will proceed with the interest, depending on the demands of the Dutch side. Either way, they are already working to reinforce the squad and talent is once again a priority.

READ MORE: Hauge inclusion might not be enough as Milan eye signing of Udinese star