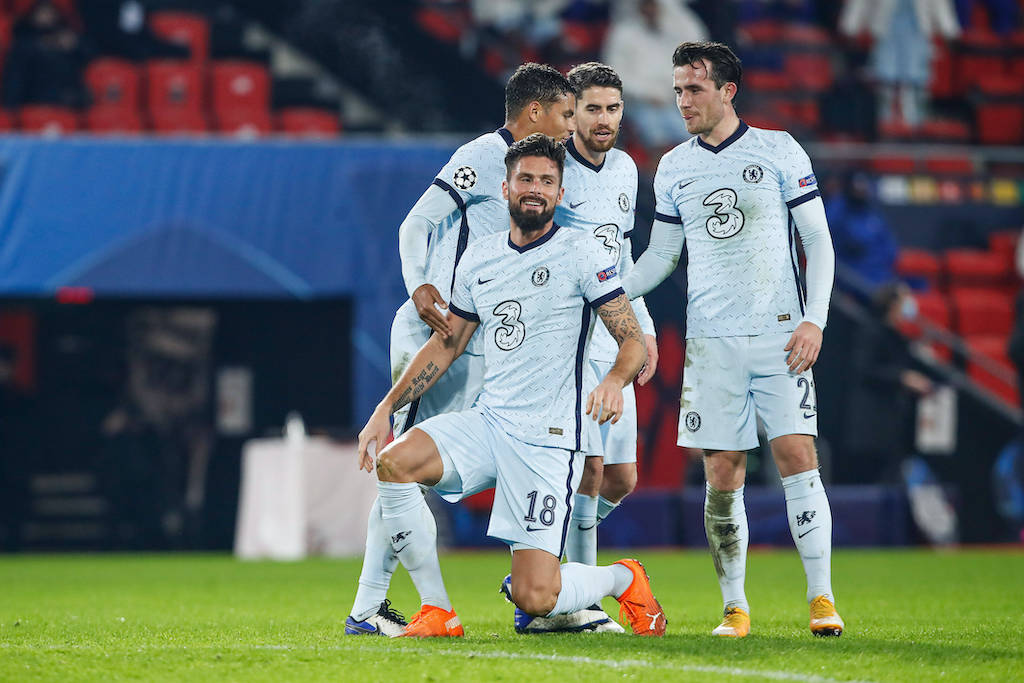 AC Milan are pushing strongly to sign Olivier Giroud on a free transfer and the deal could even be completed soon, a report claims.

Milan are in the market for a new striker to bolster the forward department after Mario Mandzukic’s exit was confirmed yesterday. The Croatian veteran was supposed to arrive and give Milan some much needed centre-forward depth given Ibrahimovic’s injury struggles, but Mandzukic also encountered problems and in the end his time at Milan never took off.

According to the latest from journalist Ekrem Konur on Twitter, Milan have ‘concluded’ talks with Giroud – a player that sporting director Frederic Massara in particular is keen on adding to the squad. Not only that, but he adds how ‘it is expected that the transfer will be official soon’.

After the signing of Mike Maignan to replace the want-away Gianluigi Donnarumma, it appears Milan are moving quickly and efficiently in the market.