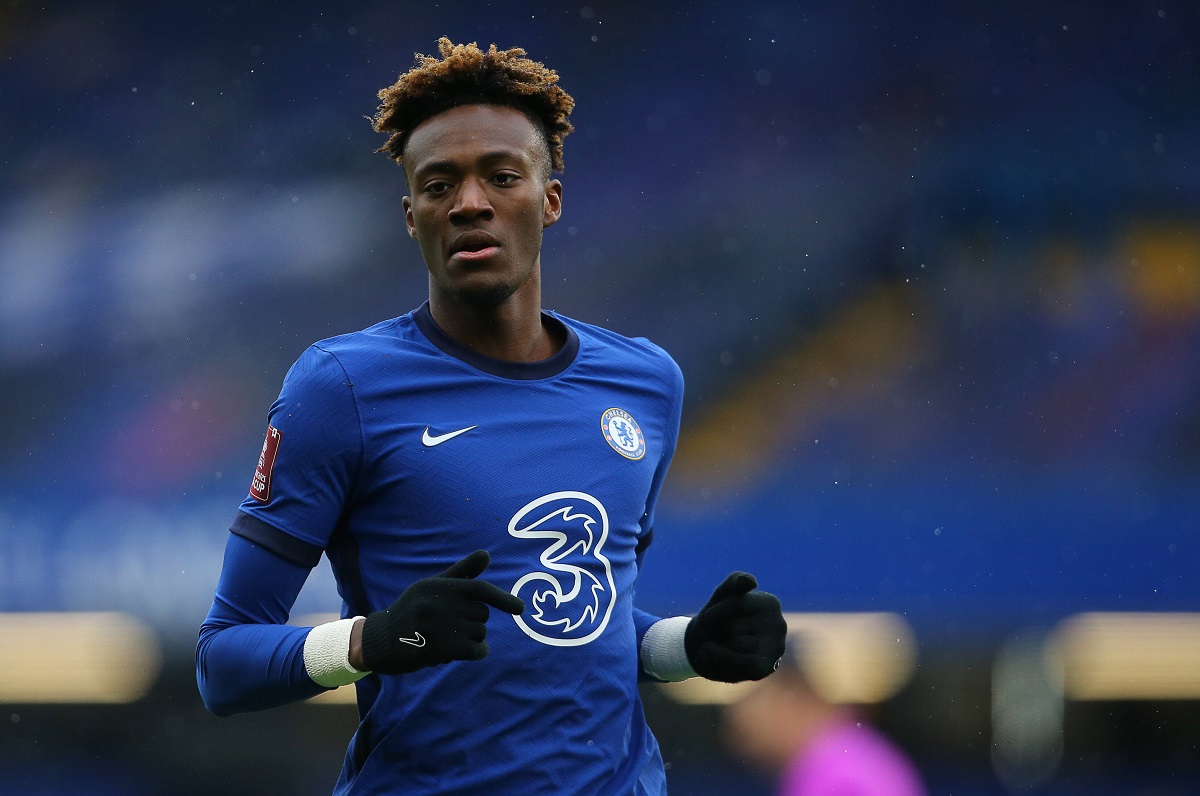 Milan are looking for a striker on the market and have been linked with several players in the last few months. As Zlatan Ibrahimovic can’t play every game, it’s understandable that the Rossoneri want a long-term solution in place.

The likes of Andrea Belotti and Dusan Vlahovic have been mentioned as potential signings but if there’s one thing we know about Milan, it’s that they have many targets. Per journalist Nicolo Schira, they are even looking in the Premier League.

Tammy Abraham could leave Chelsea this summer and the Rossoneri have asked for information from the player’s entourage. West Ham and Roma are also interested in the 23-year-old’s services for next season.

Tammy #Abraham could leave #Chelsea this summer. #WestHam are really interested in him, but an intermediary has also talked with italian clubs (#ACMilan and #ASRoma), which have asked info. #transfers #CFC #WHUFC

The striker has scored six goals in the league this season, which is mostly down to a lack of playing time. However, a move to Milan doesn’t seem so likely considering that the price tag will probably be steep.