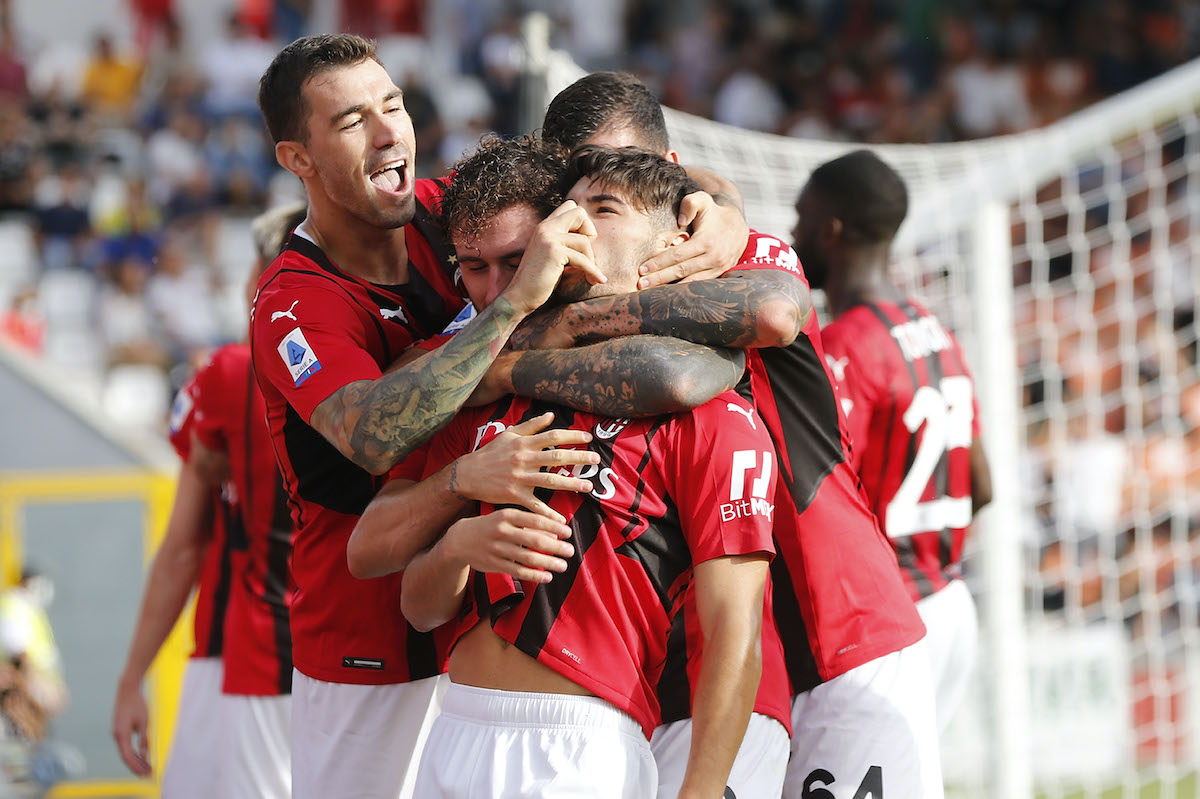 AC Milan have a stronger team than last year and one that can compete for the Scudetto until the end, according to journalist Paolo Condo.

Milan have certainly started the season well domestically, winning five of their opening six games to begin the campaign which has established them among to pack of sides fighting at the top, with Napoli currently the early pace-setters.

It has some fans dreaming that Stefano Pioli’s team might be able to go one better than last season – one in which they finished in second place – with a Scudetto charge looking like more and more of a possibility as the weeks go on.

Condo spoke to Sky Italia (via MilanNews) and was asked about whether the Rossoneri can go all the way and win title number 19, with his response one showing confidence.

“I do not rule it out. In the summer they lost a lot and is trying to fill the gaps. Maignan is not Donnarumma, but he is an excellent substitute. In addition Brahim Diaz, Leao have grown exponentially, and Tonali. Milan are stronger than last year,” he said.