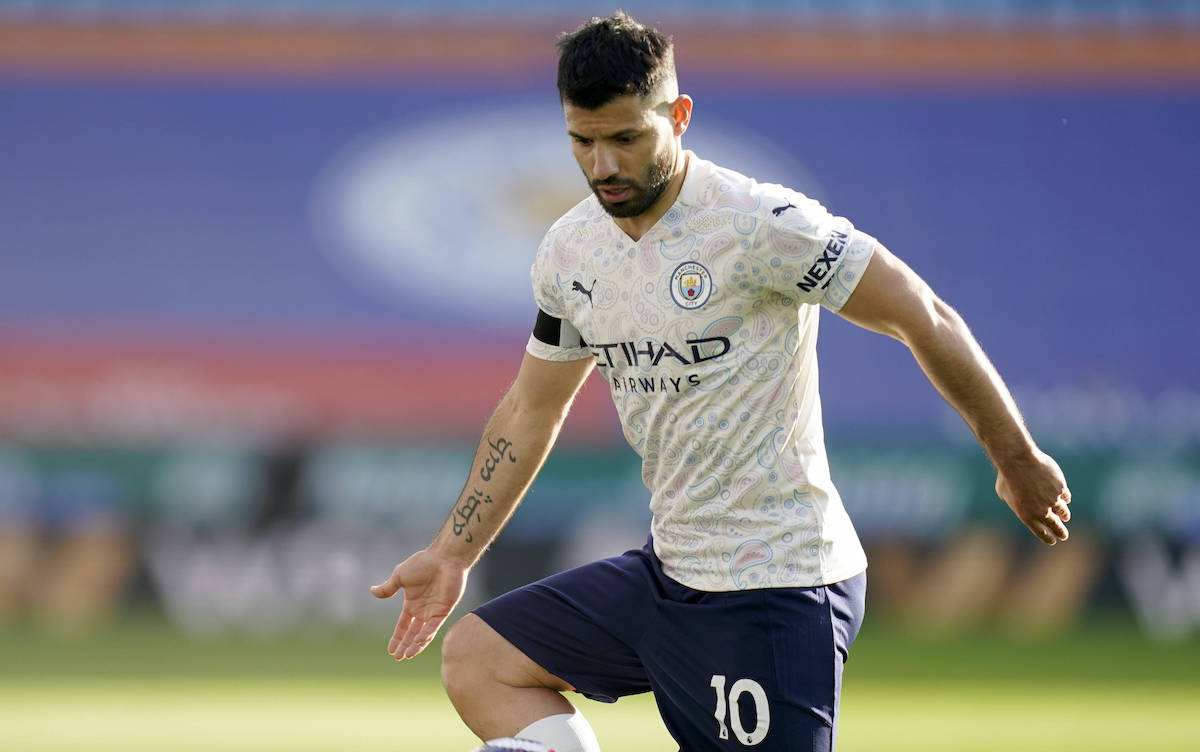 Journalist Duncan Castles has confirmed that AC Milan and Inter have made an approach for Sergio Aguero but the striker is not keen on a move to Italy.

Castles – a journalist for the Sunday Times and the Daily Record – spoke on The Transfer Window podcast, available on YouTube, about Aguero’s situation and we have transcribed his words below.

“Arsenal? In an ideal world I’m sure Arteta would love you have Aguero in his squad in addition to the players he already has, but he puts the finger on a key element there: it’s expensive,” he said.

“It’s a lot of money in wages to take Aguero, the best paid player at Manchester City, who they are allowing to leave on a free transfer, who has a lot of clubs looking at him and a lot of the top clubs, albeit no definite deal at present.

“From what I understand, Aguero feels he is in a position to take his time and decide where he wants to go. We told you he had an approach from Inter, from PSG on top of the tentative approach from Barcelona – he’s very much not their first choice to bring in to the club. I can tell you Milan have also contacted him and are interested in his availability.

“My understanding is that he doesn’t particularly fancy Serie A – he thinks he can get a better option than that. From Arsenal’s perspective, I do not see them putting a big chunk of the budget into a striker who has had consistent injury issues for several years and this past season very long-standing injury issues which have really reduced his playing time.”

It was announced a week ago that Aguero will leave when his contract expires at the end of the season, which has alerted several top clubs given the 32-year-old’s incredible record since moving to England 10 years ago, despite his injury issues.

The Argentine is City’s record goalscorer with 257 goals in 384 appearances, and he became a serial winner with the Manchester club, amassing four Premier League titles, an FA Cup and five League Cups.