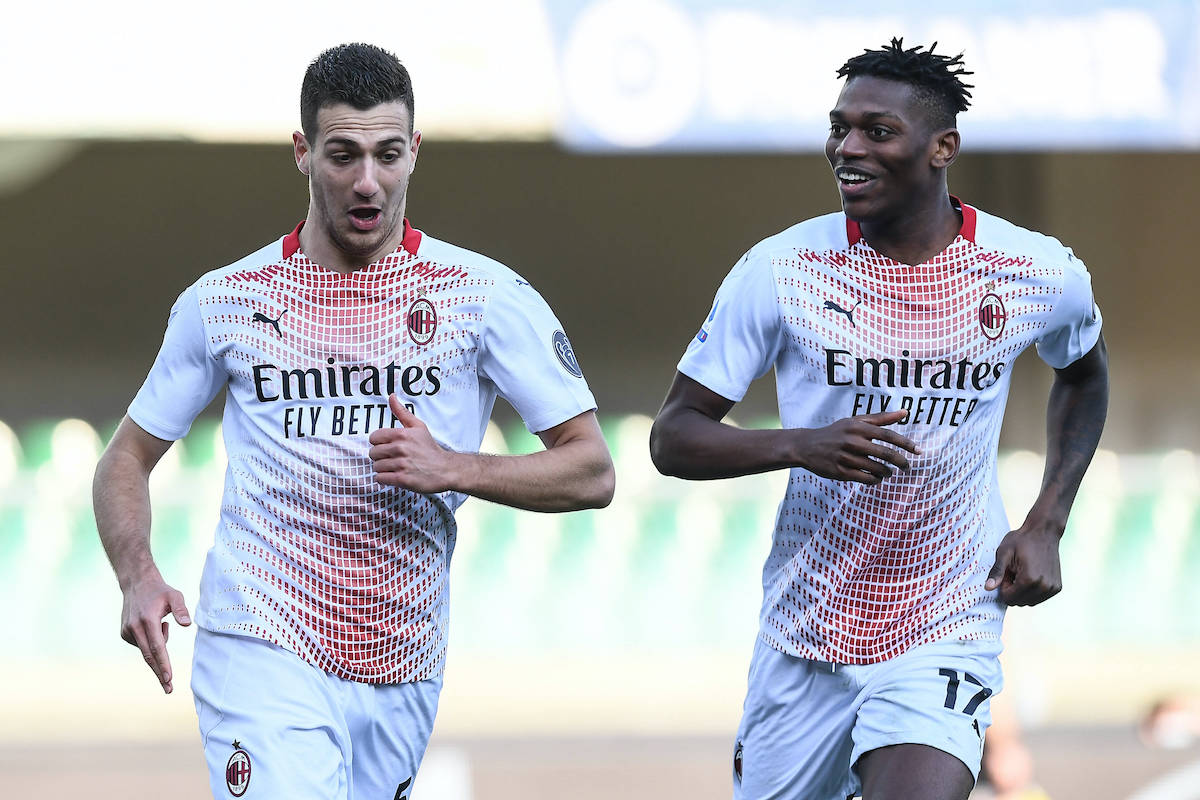 Diario Record journalist David Noro has given his thoughts on the current links that AC Milan have with Portugal in terms of players.

David Novo – journalist and executive director of Diário Record, – was interviewed by MilanNews to talk about the Portuguese duo at the Rossoneri currently – namely Rafael Leao and Diogo Dalot – as well as situation regarding Porto playmaker Otavio, who has long been linked with Milan.

Novo began by discussing the form of Leao, who has alternated high level performances with less convincing ones. Regarding his best role, the journalist thinks that his position is not too important.

“I don’t think it depends specifically on the role he has on the pitch. I controlled his games and this year he only scored when he played as a centre-forward. Against Spezia he started as a winger, but then he scored two goals as a striker,” he said.

“Maybe it depends on other factors, the thing to note is that Leao scored six goals in thirty games, while last season he scored six in thirty-three. So his contribution was more or less the same. In any case he is a striker with a tremendous potential and I think Milan have made an excellent purchase.”

On the current views from Portugal regarding the former Lille man, Novo confirmed that he is still viewed as a top talent that could form part of the core of the national team moving forward.

“Rafael Leao is considered one of the great talents of Portuguese football. Luckily we have several and in different positions. The negative opinions on him come mainly from Sporting fans, they do not depend on sports performances but on the problems related to his farewell to the club.

“On the pitch he has shown that he is a player capable of being part of the future of Portuguese football, and doing it successfully. I think the opportunity of the senior national team may arrive soon, even if the competition is very strong. People who know him and have worked with him confessed to me that Leao will reach the top and I agree.”

Dalot was decisive against Verona, scoring the second goal in a 2-0 win, but he has also found consistency hard to come by this season having had more bad performances than good. Regarding the potential of him staying beyond the summer, Novo believes anything is possible with Paolo Maldini’s influence.

“In an interview with the newspaper where I work, Dalot stated that the conversation with Paolo Maldini was decisive in his choice to move to Milan. If a legend like Paolo Maldini, who has a deep knowledge of the role of full-back, talks directly to a player and convinces him to sign, it is because he knows he is strong. This says it all.

Recently, the name of Otavio has been repeatedly linked with Milan amid reports that Maldini is eyeing the Brazilian as an ideal reinforcement on a free transfer.

“Otávio is a player who has a lot of quality and has the particularity of being at the end of his contract. Consequently, in addition to the quality he can bring to the team, it is also an important economic opportunity. Even if it would force Milan to invest in salary and on signing bonuses, he would not oblige the Rossoneri to spend money on his card.

“At the same time, his contractual situation makes other clubs interested. There are also some Brazilian clubs on him, but his priority is to stay in Europe. Milan can be ideal for making a leap into one of the best leagues in the world.”