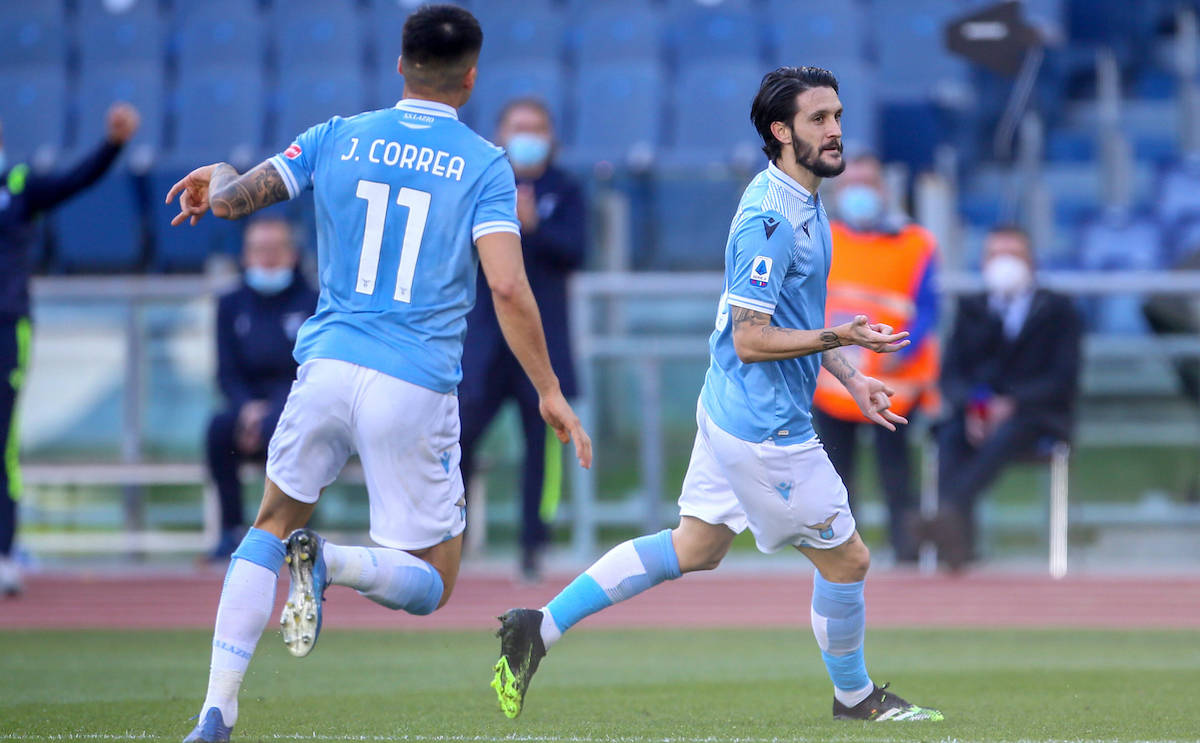 Journalist: €45-50m Lazio star ‘has decided he wants to leave’ and is pushing for Milan move

A journalist has claimed that Lazio star Luis Alberto is pushing for a move to AC Milan this summer despite meeting with the club.

Calciomercato.it reports that the Alberto saga has ‘infuriated’ Lazio and their new head coach Maurizio Sarri, who are waiting for answers from the player after he did not show up for the preseason retreat and has not yet given an excuse for his absence nor an apology.

It will not be an easy negotiation for whoever wants the Spaniard given that Claudio Lotito and Igli Tare are asking for €45-50m to sell him, but journalist Paolo Cericola also took stock of the situation during a segment for Radio Radio.

He reports that the player is in a very dark mood and ‘has decided he wants to leave’ Lazio, considering his spell with the Biancoceleste over. He will agree to pay the fine, but he has said that he wants to go to Milan. The evaluation of Lazio is high as well as his €4m salary, and today’s meeting with with Sarri is unlikely to change his mind.