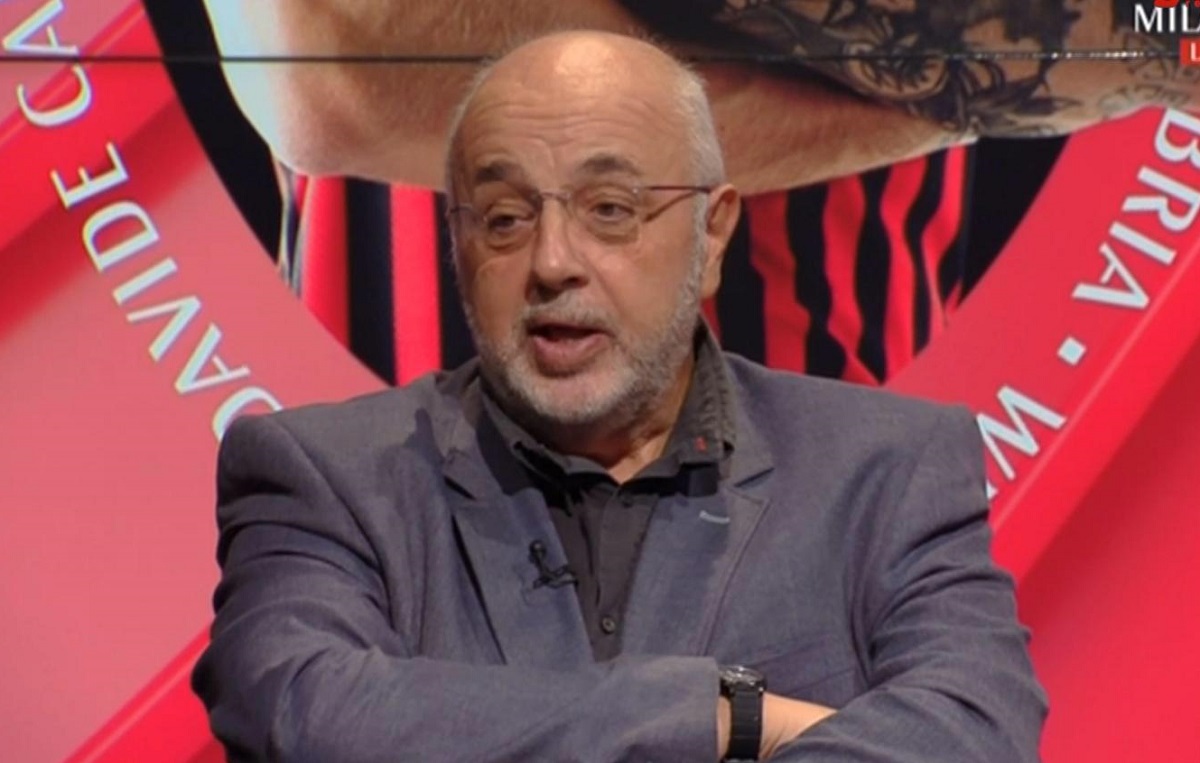 Davide Calabria and Sandro Tonali have been two very important players for AC Milan at the start of the season. While the former was great last campaign as well, the midfielder has certainly exploded recently.

Calabria came through the youth ranks at the club and made his debut already in 2015. The road since has been far from easy as he struggled to cement himself in the 2019/20 season, even losing the starting spot to Andrea Conti.

Tonali’s situation last season was similar as he struggled to really compete with Ismael Bennacer and Franck Kessie. But now, he’s a key player for the team and looks incredibly confident on the pitch, which is nice to see.

In an interview with MilanTV, as cited by MilanNews, Luca Serafini spoke about the development of the duo. He highlighted the different circumstances and explained why the boost came when it came rather than earlier.

“Calabria and Tonali have shaken off the brakes that prevented them from returning for what their value was. Davide lived through a difficult moment in which he had taken many things for granted, while Sandro had played for two years in Brescia in a certain way and had a modest season last year. The environment and the group helped them, but it was they who interpreted Milanism very well,” he stated.

READ MORE: Calabria will miss out on Italy’s next game as injury emerges