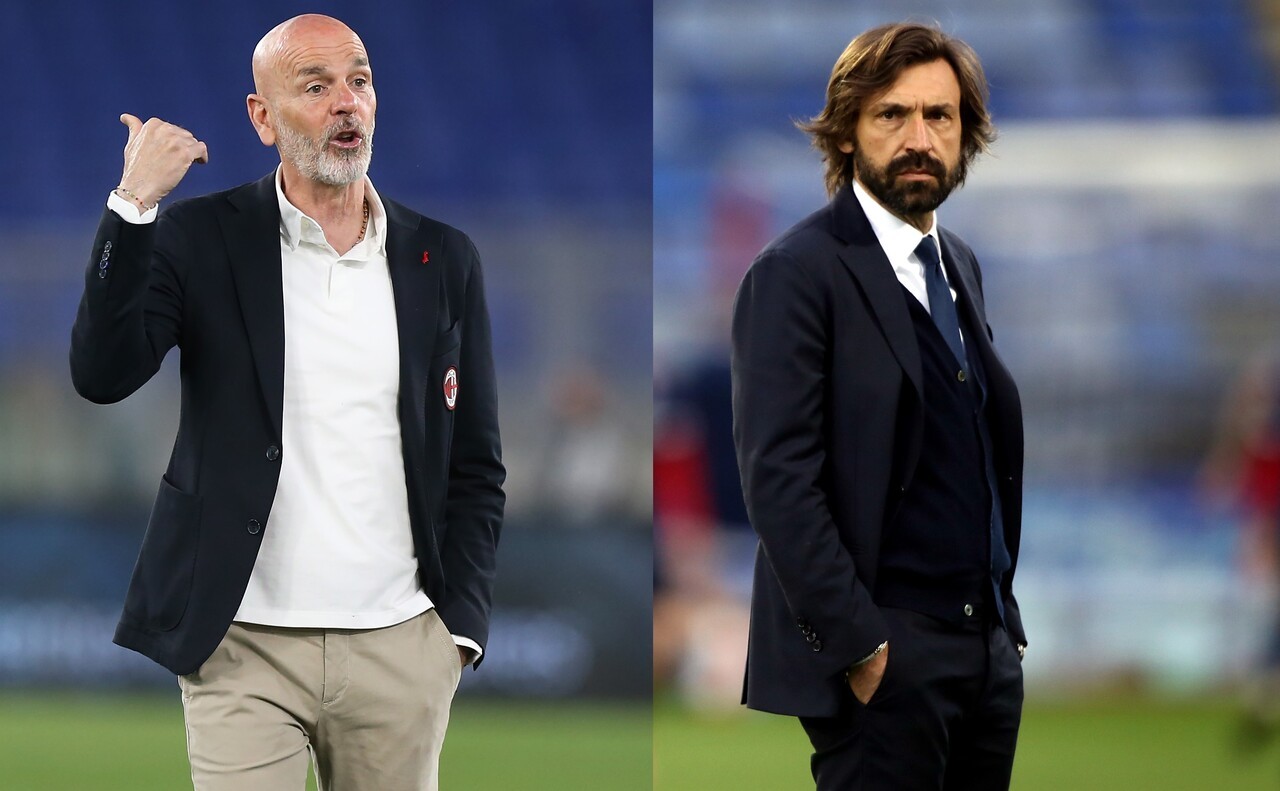 AC Milan should be regarded as the strong favourites to beat Juventus tonight because of how poor the Bianconeri have been this season, a journalist has claimed.

Juventus’ season has been special to say the lead, with former Milan man Andrea Pirlo leading the team. They have been unable to replicate their quality of the last few years, with Champions League hanging in the balance for them as well.

It’s something you would expect with Milan, perhaps, but not with the Bianconeri although the decision to hire Pirlo was questioned from the start. They are currently in third place, level on points with Atalanta and Milan, highlighting the importance of the game.

In a strongly worded editorial for Calciomercato.com, the well-known writer Giancarlo Padovan revealed why he believes the Rossoneri have a big advantage over Juve, who are the worst team in the top five at present.

“Many ask me why I am so categorical in tonight’s Juventus-Milan prediction. It happened, in fact, that someone heard me on Sky or on the radio saying that the Rossoneri will win for sure. The answer is in the explanation I have given and continue to give,” he began.

“No one, among the five teams fighting for the Champions League, plays worse than Juve, no one has fewer ideas in their minds, less strength in their legs and less aggression than their players . Pirlo’s team has appeared in difficulty in many games during this season, but a performance as unspeakable as that of Udine had never been seen. The team was dead. Ronaldo awakened them with his personal greed.

“Another reason for peremptory lies in the modality of prediction. I don’t like being median or conciliatory, least of all Christian Democrat or transformist. Therefore the prediction, to be credible, must be motivated and incisive, clear and clear, round and even a little gleaming. Having said that Juve play so badly that it can’t get worse, we must explain that Milan are not so much better, but a little bit yes.

“For example, they have a defined game system (4-2-3-1), men who know how to interpret it adequately and a coach (Pioli) rich in experience and class, but devoid of any banality. Juve, on the other hand, risked putting a neophyte on the bench and it went so badly that today they are in the desperate condition of being able to catch the Champions League only from the tail.

“The one with Milan is the first of two direct clashes (the other will be with Inter on May 15, but in the middle there is Sassuolo on Wednesday) certainly decisive. Even assuming they win against Milan (and I reiterate that I don’t believe it), they will lose against Inter and, at most, draw with Sassuolo. The problem now is that, in addition to the game and ideas, there is also a lack of conviction, the desire to fight on every ball, the competitive component that, when everything is about to end, makes up for technical shortcomings and some tactical blunder.

“Milan also have a heavy calendar, but they face it with the awareness of giving and having given everything. There are no privilege zones or players who have to be on the pitch. Above all, there is no goal that is independent of the game.

“Pirlo thinks about which players to deploy, Pioli, on the other hand, thinks about how to build, how to develop the manoeuvre and cause difficulties for the opponent. The three-man offensive line will be very annoying to Juve, especially for the initiatives of Calhanoglu who will act as a true attacking midfielder behind Ibrahimovic. It is clear that he must be countered by a midfielder (it could be Bentancur or McKennie or Rabiot) without foreseeing the exit of a defender because Milan could also turn into a 4-4-2 and the second striker must be controlled by a centre-back.

“Juve’s weapon will be Chiesa, both because he had littered Theo Hernandez in the first leg, and because, despite the injury from which he recovered, he is the extra man of Juve. In Udine, where his absence was noticed, it would have been very useful in jumping the man and putting the ball in the middle for Ronaldo or Morata. Tonight with his snatches he can create flashes of play for Juve, unable to build elsewhere.

“But overall it remains a non-team, poorly guided and little used to battle. The only one, for Pirlo, is to touch the rope of dignity. Beating Milan, for a long time in the lead, and then Inter, the fresh champion of Italy, should produce a hitherto unknown burst of pride. But I don’t think it will happen. Because this Juve has not only disappointed in the players, but also in the men.”