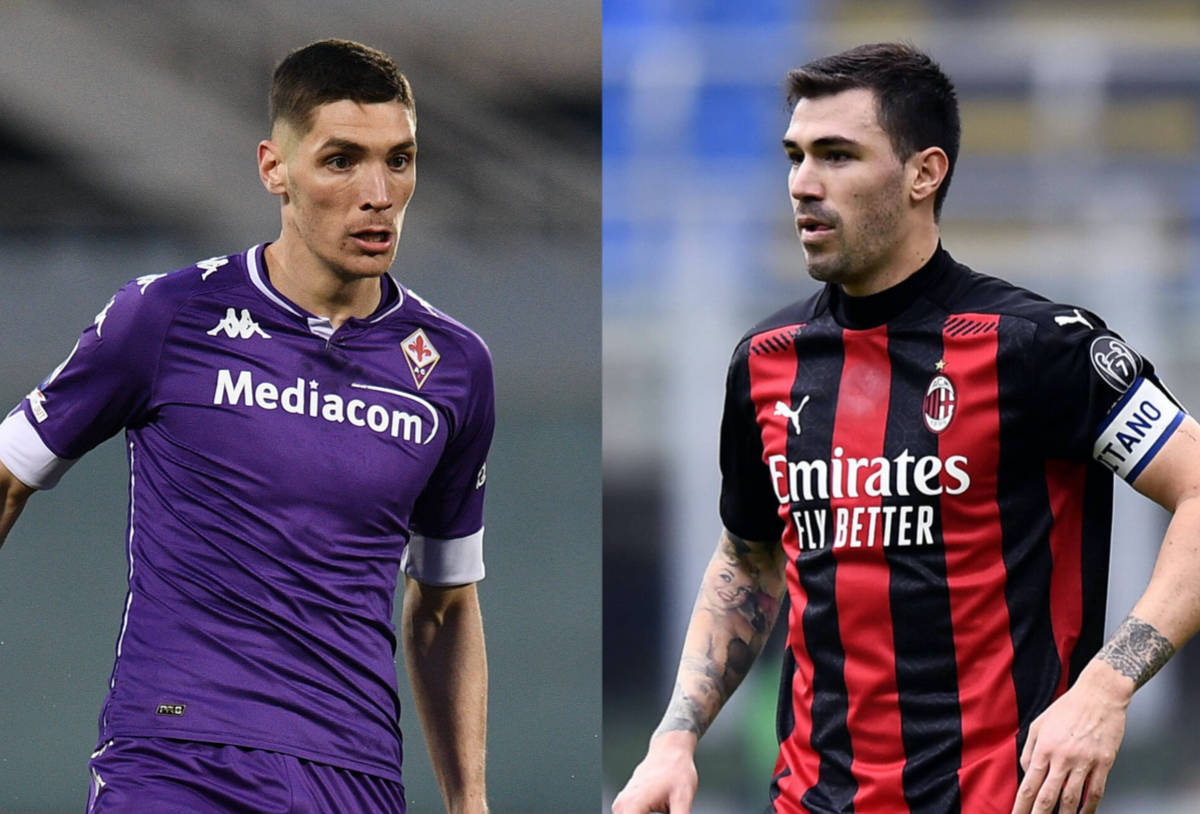 Journalist: Fiorentina star would become a concrete target if Romagnoli leaves the summer

AC Milan could go in for Nikola Milenkovic of Fiorentina if Alessio Romagnoli leaves the club this summer, a report claims.

Romagnoli has had a difficult 2020-21 season, one which he started from the treatment table due to the muscular problems he had to face, namely a calf issue that forced him to stay out of action for 87 days.

The arrival of Fikayo Tomori seem to have put the captain’s future into question, especially given that his contract expires in June 2022 and negotiating a renewal with his agent Mino Raiola will be anything but easy amid rumours that he will ask for his client’s pay almost doubling.

According to the latest from Alessandro Jacobone on Twitter, in the event of the departure of Romagnoli in the upcoming summer transfer window, Milenkovic would become a concrete target for the management in older to bolster the department from a numbers point of view but also proven Serie A quality.