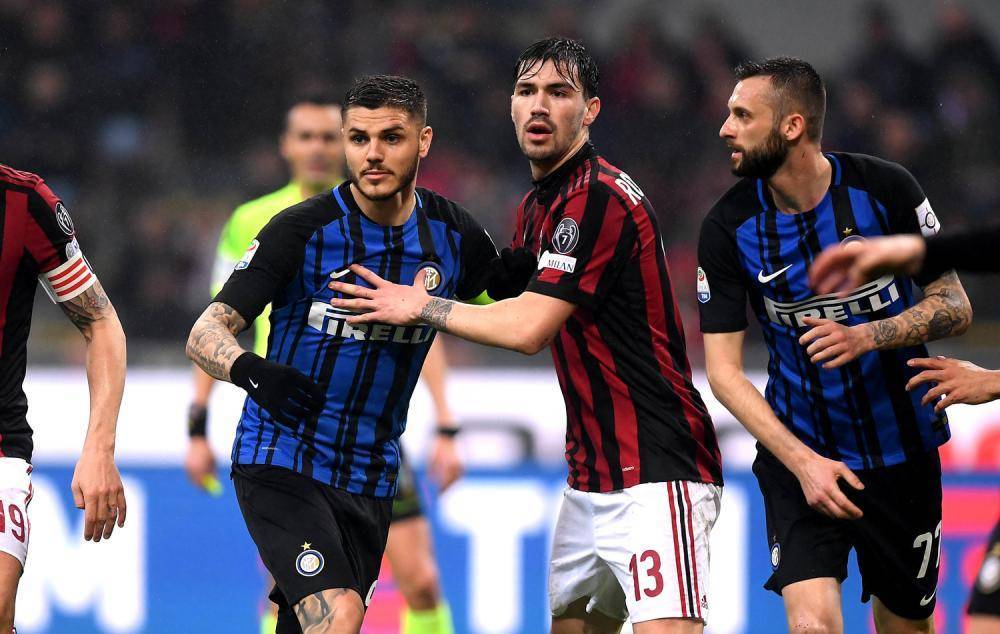 The possibility of striker Mauro Icardi joining AC Milan this summer cannot be ruled out but it would take a sensational deal with Inter, a journalist claims.

It was recently reported by il Corriere dello Sport on Sunday that Milan could once again go back in for Icardi having discussed a possible deal last summer.

According to journalist Paolo Paganini of Rai Sport however, Paris Saint-Germain intend to use their option to buy Icardi – believed to be worth €70m as per the Mail – and then try and sell him to Juventus immediately.

As part of that deal they would try to get Douglas Costa from the Bianconeri, but if an agreement can’t be reached then Icardi could in fact return to Inter.

Then, there would be two options: he could be sent to Napoli in exchange for Allan or could stay in Milano and join the Rossonero half of the city, but the Nerazzurri would ask for captain Alessio Romagnoli in return.