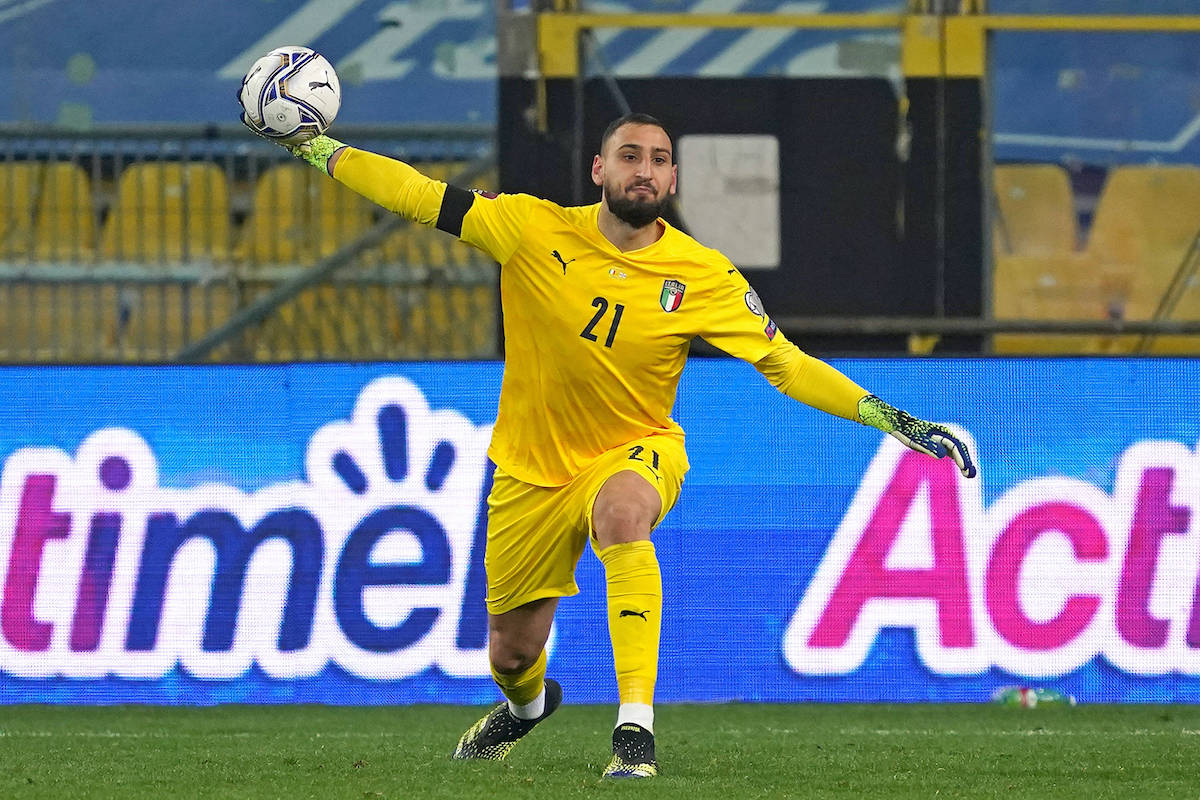 Journalist has ‘very bad’ feeling about Donnarumma renewal and confirms Juve interest: “The attempt is there”

Journalist Luca Pagni has confirmed his belief that Juventus are keen on landing Gianluigi Donnarumma and could sell a player to make it happen.

La Gazzetta dello Sport (via MilanNews) reported earlier today how Milan’s offer is €8m net per season which the management consider very rich and adequate to the value of the 22-year-old goalkeeper. The proposal has been on the table of Donnarumma and Raiola for weeks now, but no answers have arrived.

The expiration date is approaching and while numerous sources claim that the player does not want to consider leaving his boyhood club on a free, it could be that Gigio wants to be sure that Milan will participate in the next edition of the Champions League. Nonetheless, the radio silence is worrying.

Luca Pagni from La Repubblica spoke to MilanNews about a variety of topics including the Rossoneri’s interest in Josip Ilicic, and the saga surrounding Donnarumma was discussed too with some interesting revelations made.

“I firmly believe that there is an attempt by Juventus. It is true that the Bianconeri have some problems from a financial point of view, some debt, but – as I understand – they could sacrifice Szczesny, who could have a good market in leagues like the Premier League,” he said.

“The attempt is there and it is normal: we are talking about a very strong, young player, goalkeeper of the national team. And he can be taken for free, obviously paying a very high salary, which is what Raiola wants. Donnarumma, three months from the deadline, he has not signed yet, so anyone can join in. If we weren’t in time of a pandemic, an auction would have been unleashed.”

Regarding Raiola’s perceived ‘waiting game’ strategy, Pagni believes that Donnarumma could have come out and put the speculation to bed but hasn’t, which should be a worry.

“Waiting becomes a problem. I think the games are played now. My feeling is bad, very bad: we keep saying that the player said to Raiola: ‘I want to stay here, you see how’. Ok, but he doesn’t say it publicly: this could have sanctioned the end of the soap opera, and in that case the problem would have become Raiola’s whole. We all know the relationship that the agent has with the Donnarumma family, it is also complicated by the fact that there is another tough case [Romagnoli].”