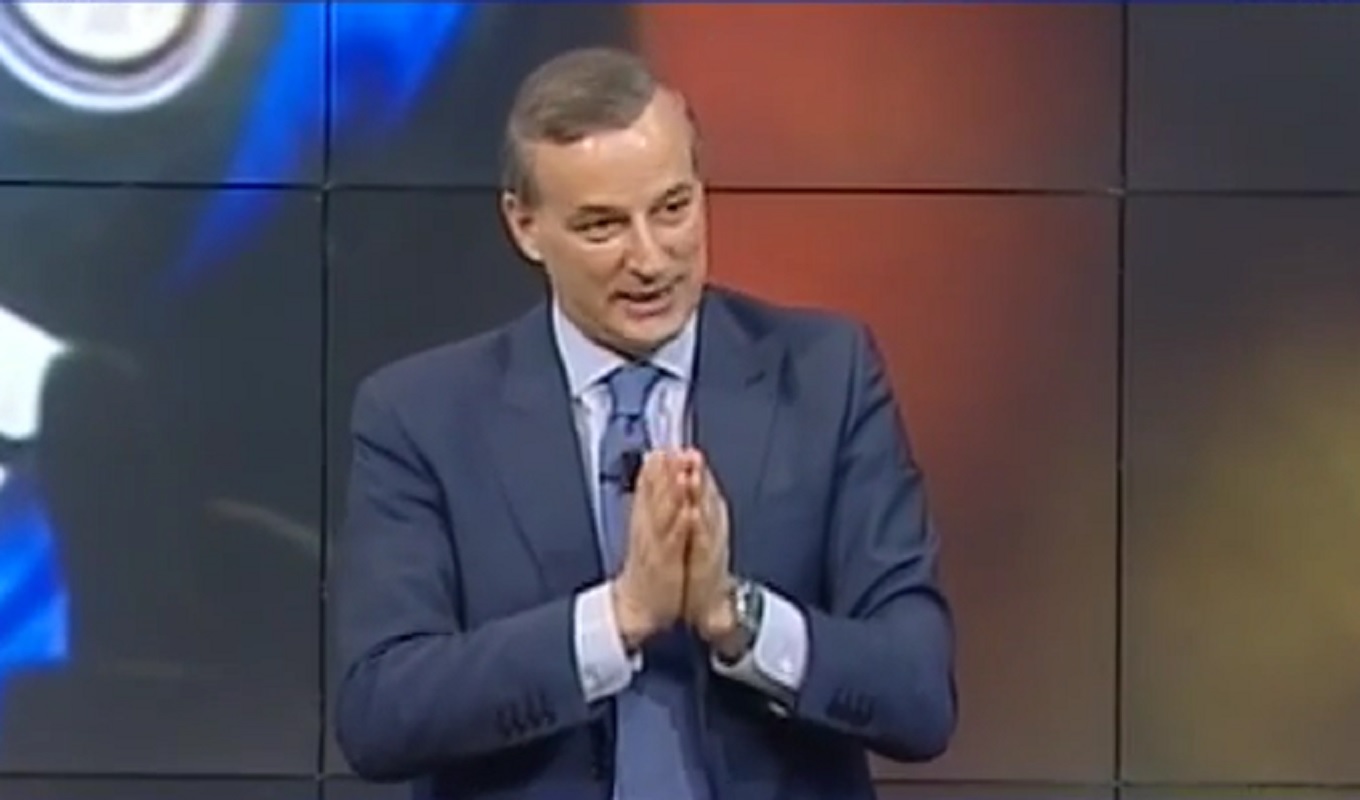 Journalist hits back at Raiola over Donnarumma debacle by highlighting ‘values’

Gigio Donnarumma didn’t exactly get a warm welcome at San Siro as Italy took on Spain in the Nations League on Wednesday evening. The Azzurri lost and the goalkeeper was booed by the AC Milan fans in the crowd.

Donnarumma decided not to renew his contract with the Rossoneri in the summer and left on a free transfer to join PSG. This didn’t go down well with the fans and that was clearly highlighted during the game at San Siro.

Mino Raiola, the goalkeeper’s agent, wasn’t happy with that and hit back in an interview with Corriere Dello Sport (via MilanNews). He even questioned why Milan didn’t release a statement in support of Donnarumma.

“I am disgusted by the whistles at Gigio, and now I wonder why Milan did not officially intervene to distance themselves from the dispute, to defend him in some way, after that ignoble banner appeared on a bridge in Milan.

“Shall we talk about the threats? Did he kill someone? The truth is that Milan did not know or could keep him, it doesn’t make much difference. Try asking anyone, what would a father he recommend to his son: stay at Milan or go to Paris Saint-Germain?”

On his Twitter profile, ‘Il direttore’ of Telelombardia Fabio Ravezzani hit back at Raiola and explained why the Milan fans reacted the way they did. After all, Donnarumma disrespected the Rossoneri by leaving them with nothing after all these years.

“Raiola on Donnarumma: ask any father, Milan or Psg? Dear Mino, any father (unless he is a bad father) teaches you that before money there are values ​​such as fairness, gratitude, love and respect for those who helped you grow. Bye,” he wrote.