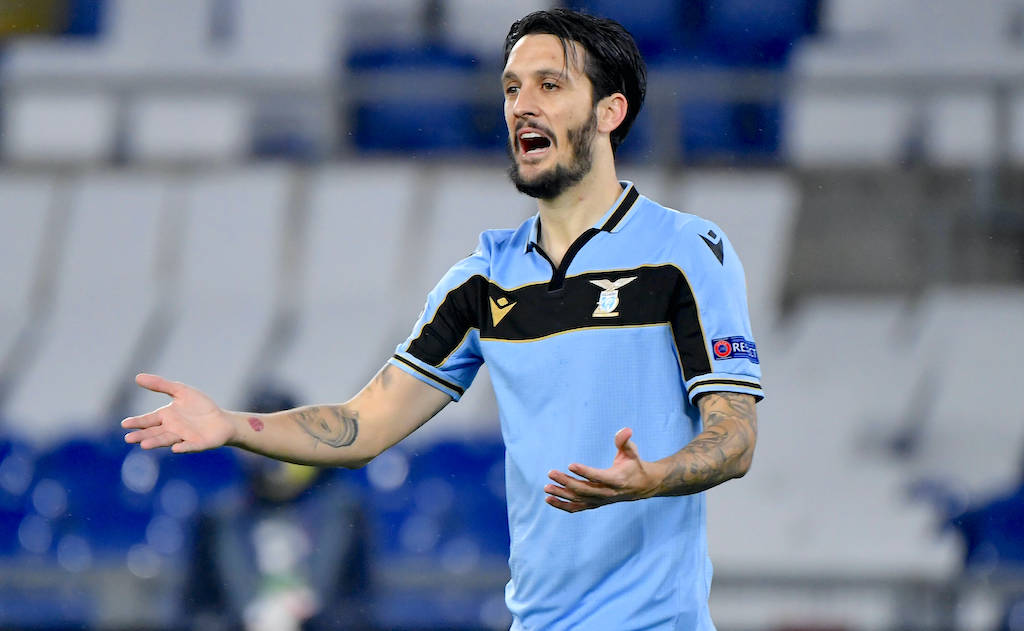 AC Milan have held talks with the agency of Lazio star Luis Alberto about a potential move, according to a journalist.

The 28-year-old playmaker has made 13 appearances across Serie A and the Champions League so far this season amassing a goal and an assist, but there continues to be speculation in the media that he could leave the Rome-based club.

According to journalist Alessandro Jacobone on Twitter, the Rossoneri have held talks with YouFirst, the agency that represent Davide Calabria. The intention of course is to secure the renewal of the full-back whose deal expires in 2022.

He adds though that as part of the renewal talks, discussions were also held about Alberto who is represented by the same group and is currently ‘in crisis’ at Lazio.

Jacobone reveals that he has no way of knowing at the moment the further details and the potential of a deal going through, but he is ‘sure’ that the former Liverpool man has been talked about.