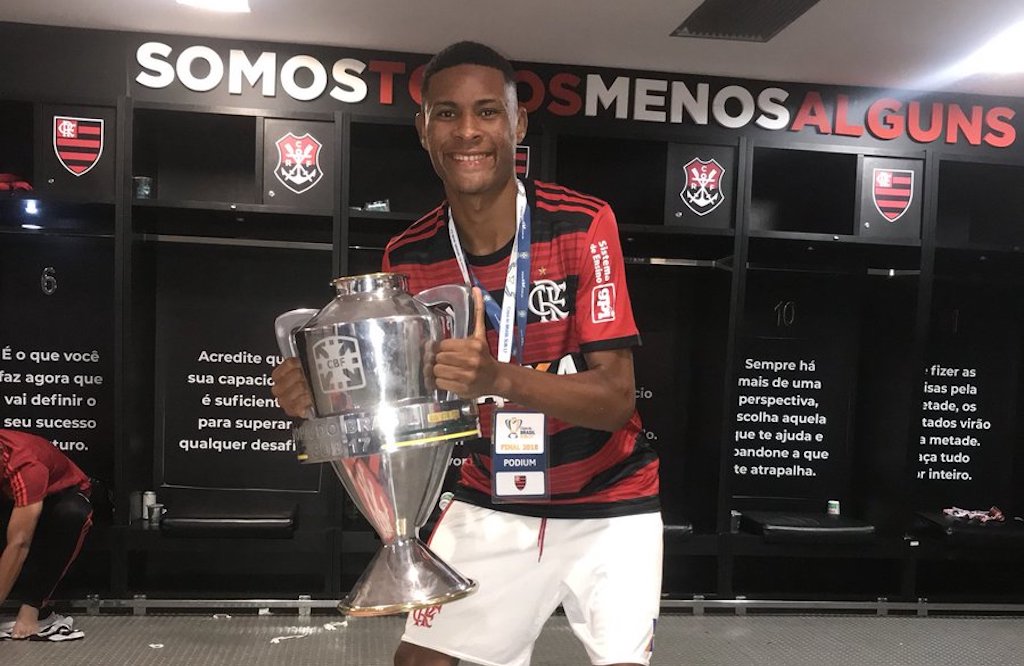 AC Milan are monitoring the progress of Flamengo full-back Caio Roque ahead of a possible summer move, a Brazilian journalist has claimed.

It was no secret that the Rossoneri are after a new back-up for Theo Hernandez with Ricardo Rodriguez and Diego Laxalt seemingly set to depart in the upcoming transfer window.

MilanNews first reported on Tuesday that Milan have set their sights upon Flamengo’s teenage left-back Caio Roque having scouted him several times and having fed back excellent reports to the club.

They added that Milan have already asked for details on Roque’s price, receiving very encouraging responses from the Brazilian club despite the fact he has a €70m release clause in his new contract.

Now, MilanNews have spoken to Vene Casagrande – journalist for Jornal o Dia – who has always been very close to Flamengo.

“From what I understand, Milan constantly monitors the situation of Caio Roque, who is a very promising player, this is the information I have,” he said.

However, he went on to state that he has no information on other rumours suggesting the Rossoneri are looking at two other Flamengo starlets in Lincoln and Fabricio Yan.

Casagrande went on to give a profile on Roque and the other two players.

“Caio Roque is a very interesting left-sided player, with characteristics very similar to those of the first Marcelo, full-back of the Brazilian national team and of Real Madrid.

“Lincoln is a striker who makes his presence felt in the area, who has the scent of the goal, but today he has few opportunities with Jorge Jesus.

“In my opinion he needs to leave Flamengo to be able to play continuously, in the list of holders there are no vacancies and he has no place. On Yan, he is very promising. In general, all these talents can bear good results.”