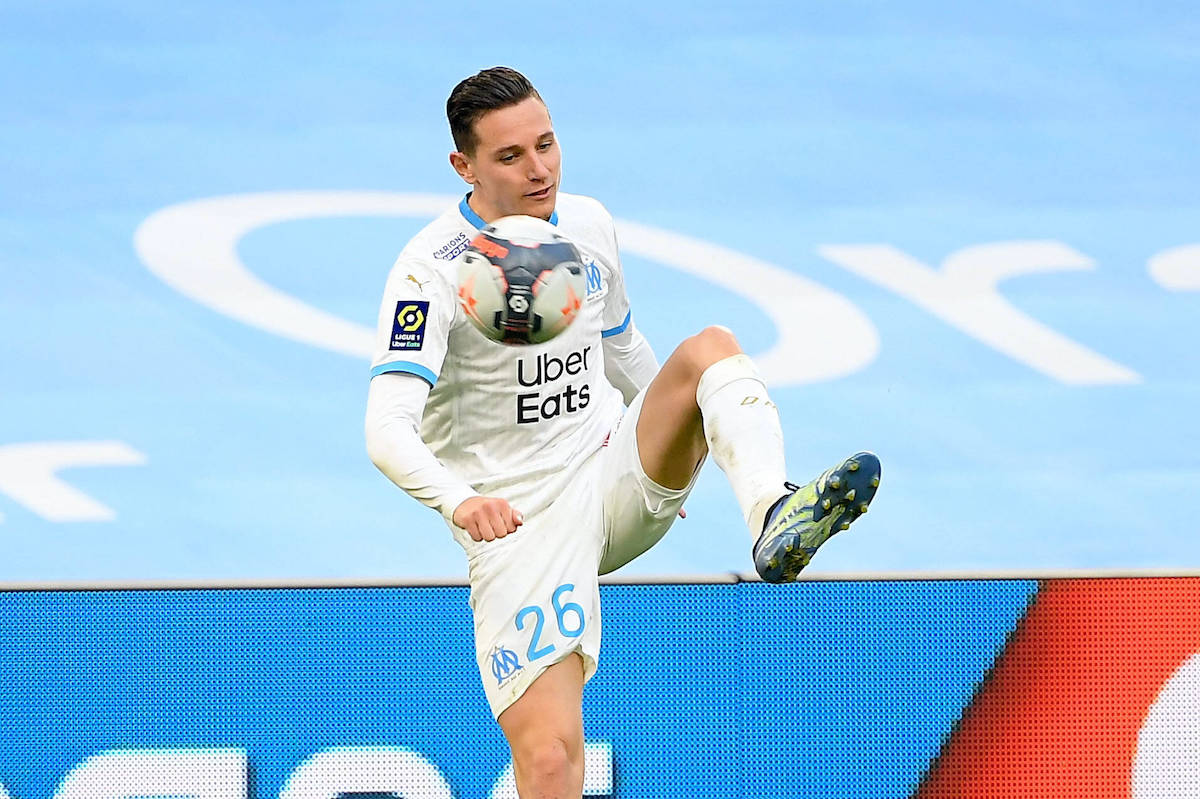 Journalist: Marseille star has ‘offers from certain clubs’ amid Milan links but may perform U-turn

Florian Thauvin could do a U-turn on the decision he had made to leave Marseille and may now sign a new contract, according to a report.

Thauvin has been intensely linked with a move to Milan over the past few months given that he is a player on an expiring contract, but the chances of the French winger joining Milan in the summer have dropped, at least as per recent reports.

La Gazzetta dello Sport (via MilanNews) explained earlier in the month that the Rossoneri are instead looking for a more dynamic player and therefore one more similar to Alexis Saelemaekers. Calciomercato.com back this up, reporting how Milan and Inter are ready to compete for Jonathan Ikoné, a 22-year-old winger who has been very impressive at Lille.

Now, another journalist has weighed in on what we can probably now called the ‘Thauvin saga’ as RMC Sport Florent Germain has given an update on his future in the After Foot Marseille special.

“If there’s a man or two who can hold Thauvin back, it’s Sampaoli and Longoria. Two weeks, three weeks ago, Thauvin was 99% going. He will start to think. He has offers from certain clubs, OM is a club that is dear to him. The question arises again,” he said (via le10sport).