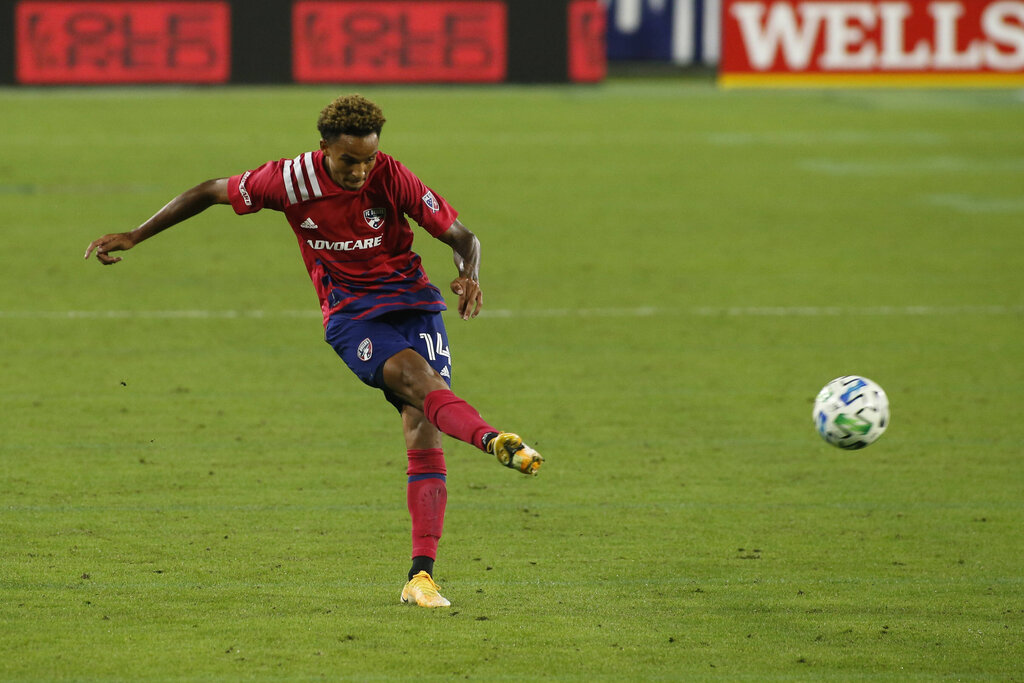 It’s no secret that Milan always are looking for good opportunities on the market. Jens Petter Hauge is the most recent example of this, as he arrived for a fee of just €5m, and now the Rossoneri have turned to the defence.

Having struggled with a few injuries in the centre-back position this season, Milan will try to bring in a reinforcement this January to solve the issue. That being said, they are also looking for more long-term opportunities

According to the journalist Tom Bogert, the Rossoneri are the most recent team to have joined the race for Dallas FC defender Bryan Reynolds. Despite making just 15 starts for the MLS side, the right-back has attracted a lot of interest in Europa.

Sources: AC Milan is one of the (very many) teams chasing FC Dallas fullback Bryan Reynolds.

Several teams are keeping tabs on his situation, per the journalist, which could make it difficult for Milan. It remains to be seen if the interest is concrete, as we should then see confirmations in Italian media.

READ MORE: Pioli recalls when he welcomed Ibrahimovic at Milan: “I had never hugged someone so big”