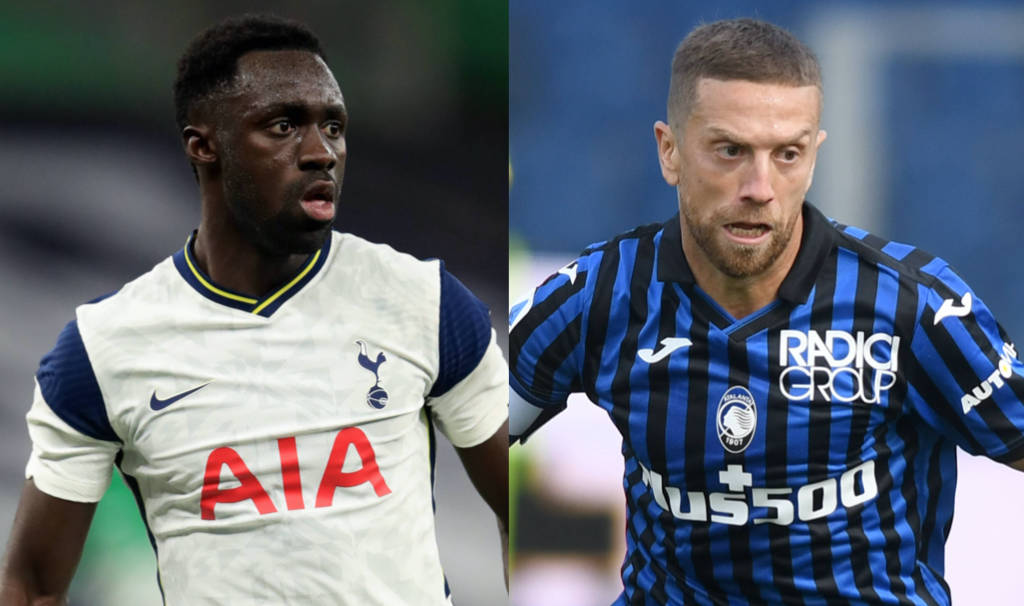 AC Milan have been offered the chance to sign Spurs defender Davinson Sanchez, while the possibility of Papu Gomez arriving is not to be excluded.

That is according to journalist Tancredi Palmeri, took stock of the Rossoneri market during an editorial with TMW and began by speaking about the latter.

A flurry of reports emerged on Monday suggesting that Gomez is almost certain to leave Atalanta after a fall-out with head coach Gian Piero Gasperini, and Milan were linked several times.

According to Palmeri, two clubs have already begun to enquire about the situation and one of them is Milan. He adds that the club have €15m in their budget to spend, and that Gomez could potentially be used to the Rossoneri’s advantage in the renewal situation, though whether he means to get a better deal or as a replacement is not specified.

Palmeri adds that Davinson Sanchez of Tottenham and the Colombian national team has been offered to Milan. The cost is not small, but the name is on the table and is evaluated and objectively, and if there is one who man can give his evaluation on a defender without putting the club in danger it is Paolo Maldini.

The Sun reported on earlier in the month that Milan have been alerted by the fact that Spurs are open to offers for the 24-year-old, who they paid £42m (around €45m) for back in 2017 to sign him from Ajax.