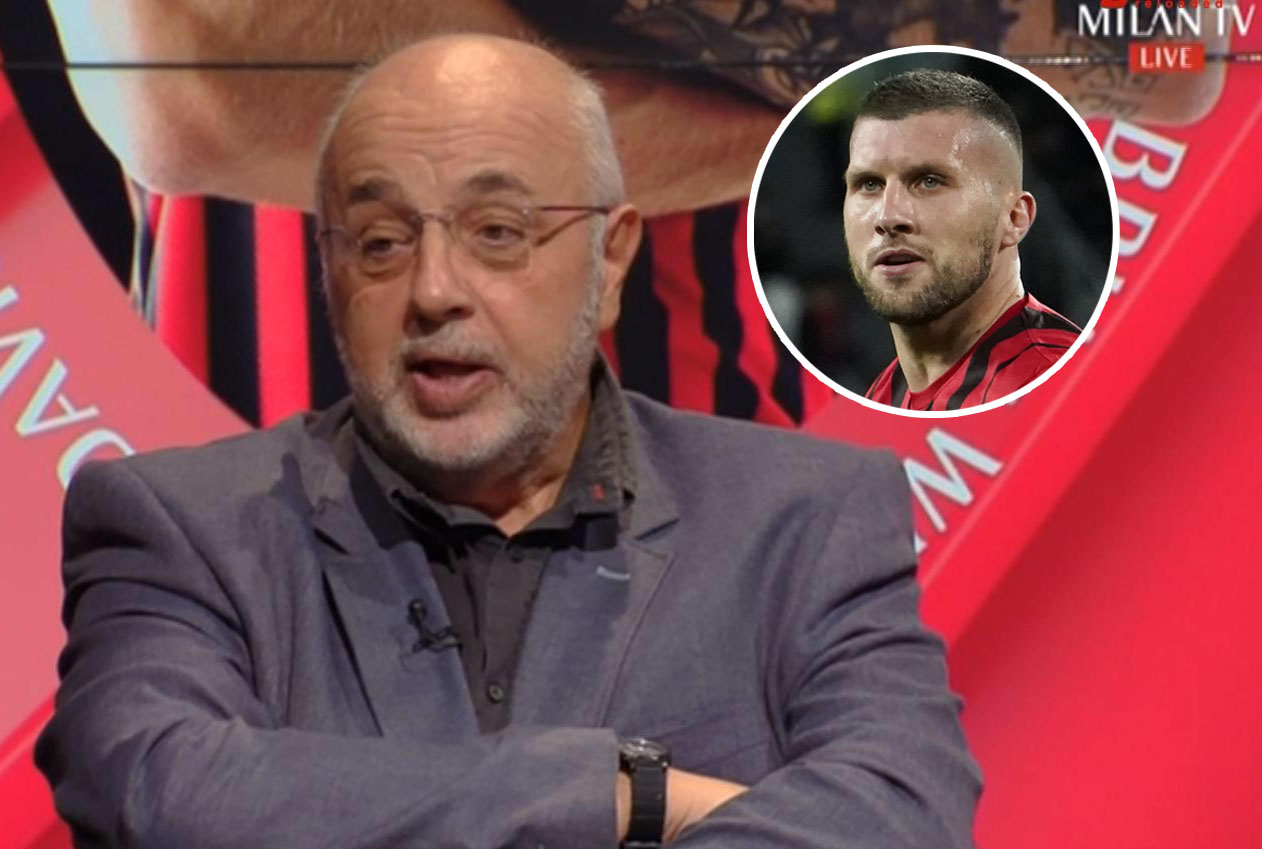 This season, Ante Rebic has missed 16 games for AC Milan and two more are about to be added to that tally. In other words, it has been far from easy for the No.12 and the same can be said about the Rossoneri.

The Croatian was able to get off the mark early this season, not waiting for the second half of the campaign to come around. But as said, though, he has struggled with injuries instead and that has affected Milan a lot.

Speaking to Sky Italia, as cited by MilanNews, journalist Luca Serafini was asked about the absences Milan are having to deal with. In addition to Simon Kjaer, he felt not having Rebic around is a big loss for the Rossoneri.

“It’s not just a question of Kjaer, but also Rebic. In the first round, Rebic began the defensive phase along with Leao and Saelemaekers. He’s kind of like Gattuso, he bothers every defender. So much that at the start of the season, Milan conceded few shots on goal.

“Without Rebic and with Giroud or Ibrahimovic instead, Milan continue to score but they suffer more. Ibra doesn’t press like Rebic, the play is more based on his [Ibra’s] ability to receive balls, but then if it fails the opponent can attack again,” he stated.

Hopefully, Rebic will be back at Stefano Pioli’s disposal at the start of 2022. His return could be crucial for the second half of the season, especially since he always performs in that period.