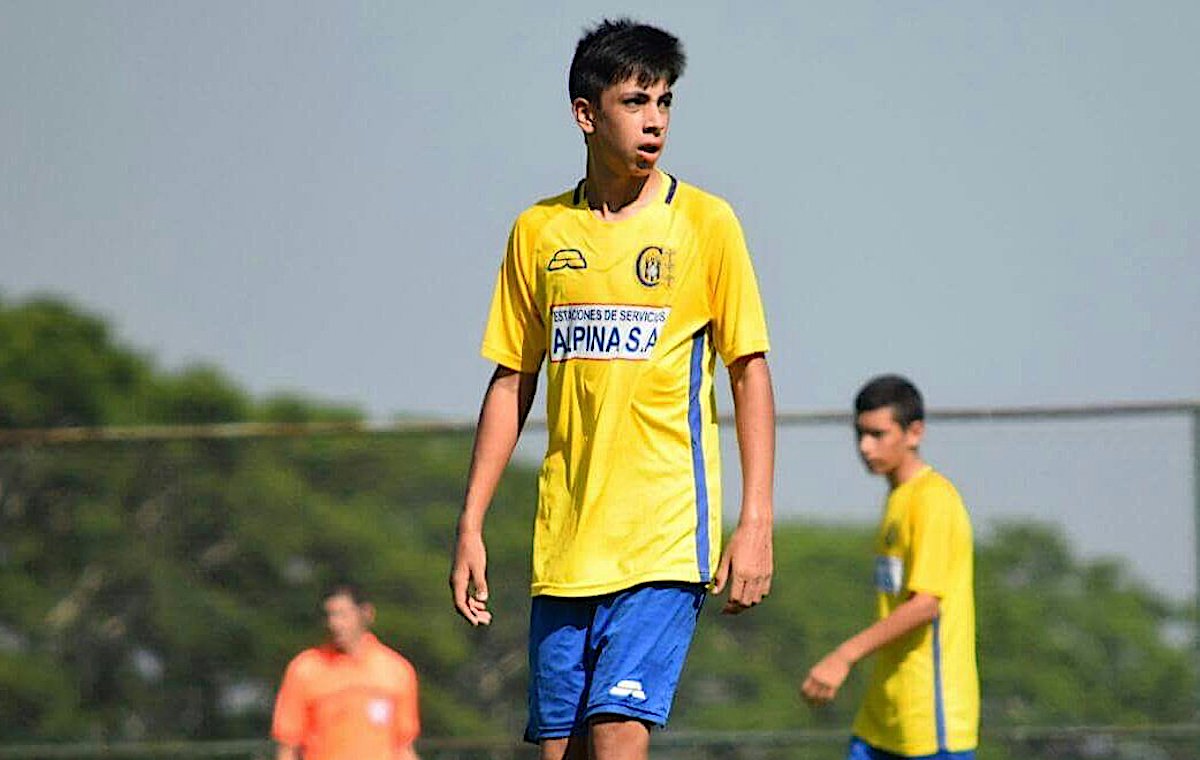 Journalist: Milan will close signing of teenager from Paraguay after securing Spanish citizenship

AC Milan are very close to confirming the signing of teenage attacking midfielder Hugo Cuenca from Paraguay, according to one journalist.

Juan Coronel of SomosVersus is reporting that the 16-year-old playmaker Cuenca – who currently plays for Capiatá in Paraguary – will be a new Milan signing. They are processing the Spanish citizenship to expedite the operation towards completion before his permanent move to join the youth system.

Coronel adds that Capiatá will retain a clause which entitles them to 10% of any proceeds from the future sale of the player, who will become the latest teenage talent to join the academy from abroad. Daniele Longo reports that the operation will cost Milan €500k.

Milan have shown their willingness to stock the academy with young talent as they made make several interesting signings for the future during the last summer transfer window when three players arrived whom not many knew a great deal about. The players in question are Emil Roback, Lukas Björklund and Wilgot Marshage, all three brought in from Sweden to start their professional careers in Europe.

READ MORE: Agent of Milan defender confirms imminent talks over new deal – “We will talk about a renewal”