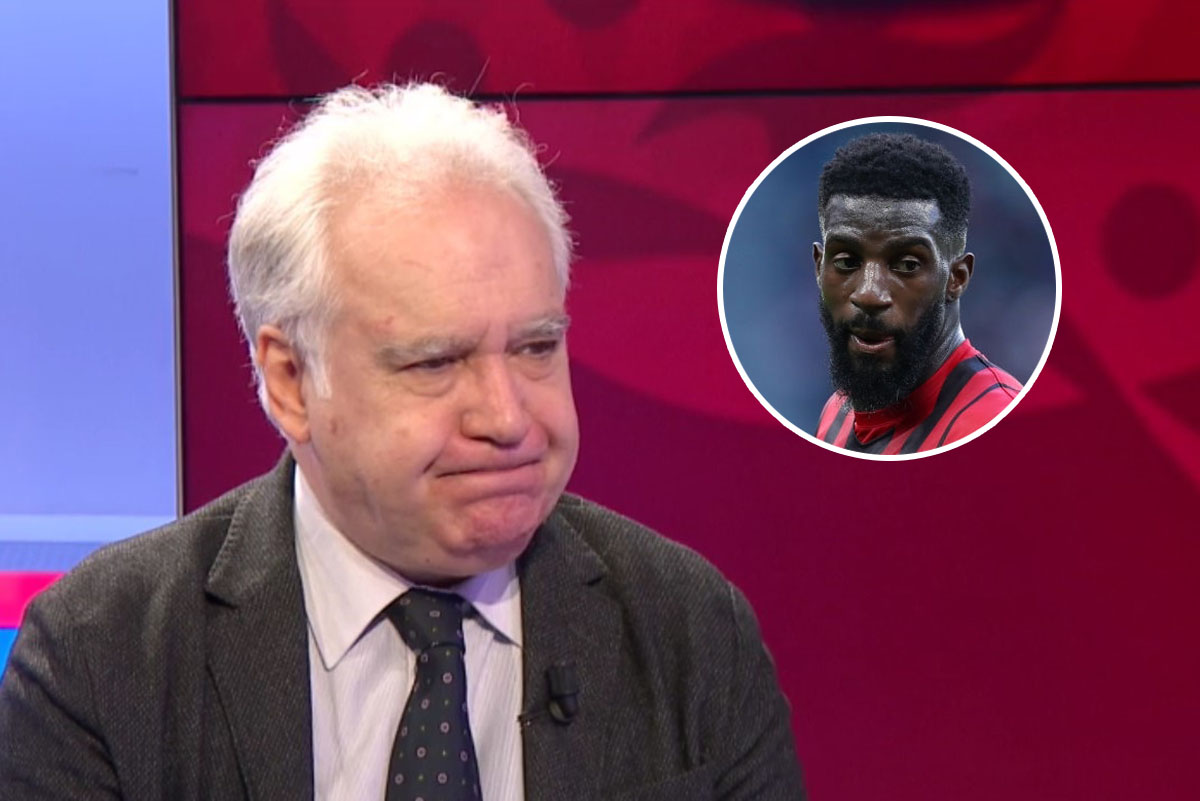 Journalist hits out at Chelsea loanee Bakayoko: “He’s not worthy of Milan”

Tiemoue Bakayoko was brought in ahead of this season as AC Milan wanted to add some experience to the midfield department. The operation, however, hasn’t been a huge success thus far with some ups and downs.

Bakayoko played for Milan during the 2018/19 season and when Paolo Maldini was after a midfielder this past summer, he turned to the Frenchman again. Thus far, it has resulted in 307 minutes played across all competitions.

However, it’s safe to say that it hasn’t been a successful spell for the No.41 this far. He has been responsible for several disappointing performances and also some crucial mistakes, most recently in the 1-1 draw against Udinese.

Bakayoko is currently on a two-year loan from Chelsea and it remains to be seen if Milan will redeem him in the end. Speaking to Pressing, as cited by MilanNews, journalist Mauro Sconcerti criticised the midfielder for not being worthy of the club.

“Bakayoko isn’t worthy of Milan. He changes teams every year, he’s a Chelsea player who has never played for the Blues,” he stated.