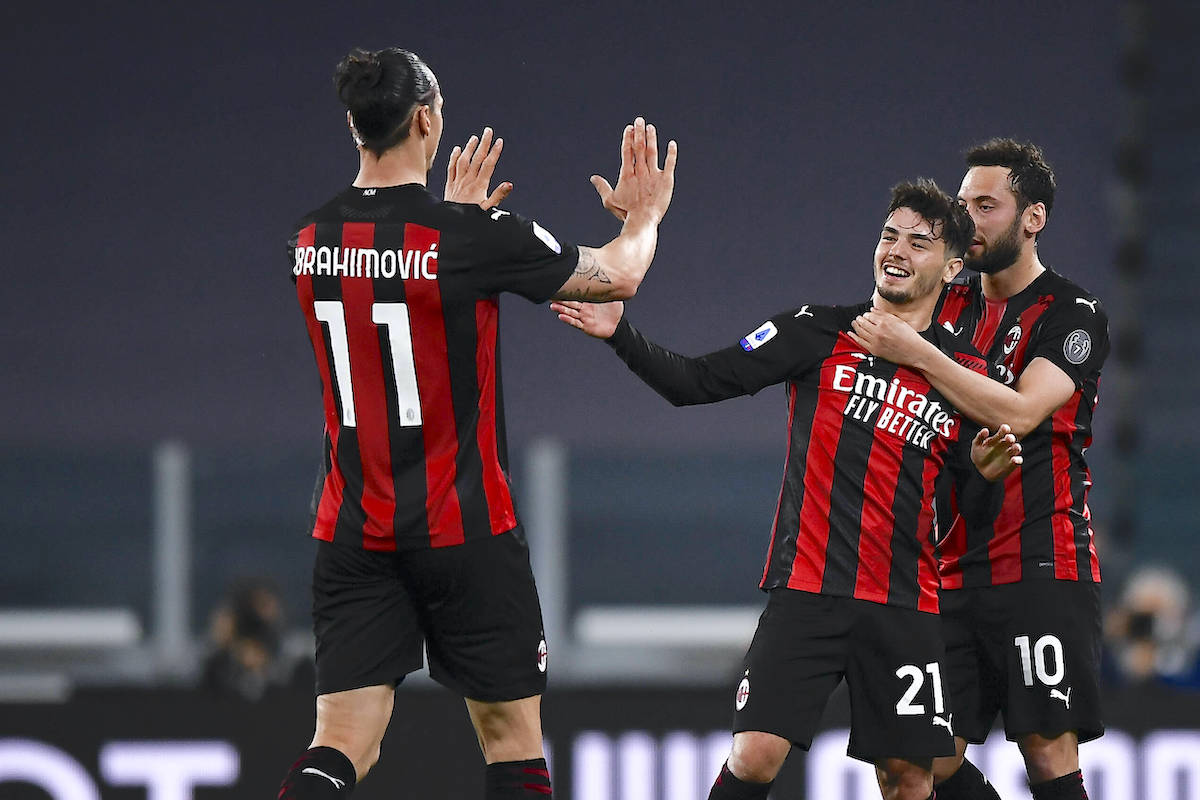 Both the aforementioned players stood out in Sunday’s 3-0 victory over Juventus and both got themselves on the scoresheet in what was considered an unlikely triumph by many given that Milan had previously never won in the ten-year history of the Bianconeri’s new stadium. If you did have a feeling it would happen then backing it with a betfair promo would have been smart.

Longhi about the Champions League race, the renewal of Donnarumma and the next match against Torino among other topics during a long interview with MilanNews, which we have translated below.

Starting from the recent news, what answers did Milan’s great victory over Juventus give?

“He gave all the answers that Pioli and the fans expected both in terms of the game and determination on the pitch. Milan regained their confidence and athletic constancy because before the match against Benevento, the team seemed to be in reserve,” he said.

Among the protagonists of the game was Brahim Diaz. Has he impressed you and, in your opinion, should AC Milan start talks with Real Madrid over a possible stay?

“Here it depends on the dynamics of the market. He is a real player that I have always liked. He has sprint, he has dribbling that is needed in our league to make a difference. Numerical superiority is fundamental in football and his ability to jump the man. The other night he was particularly inspired so much so that, even if left-footed, he scored a great right-footed goal. There are many other important players though.”

Can you name a few?

“There are players, a little under-cited in the match last night who were fundamental. Kessie was monstrous as he was throughout the season, I think he is the best Rossoneri player considering the whole season. There is Saelemaekers, then, who is a player who apparently does not seem convincing, instead he had an incredible performance both from an athletic and a technical point of view.

“I’m talking about the least expected because then citing Kjaer, Tomori or Theo they provided performances in line with a great season in which they are protagonists. Calabria is no longer a surprise, he is a player who has exploded in a clear way this season and is an absolute protagonist.”

Sunday’s race was preceded by a media clash about Donnarumma and its future. What do you think will be the final outcome of this story?

“I would like him to expose himself more. A simple Tweet, to interpret is not enough. I would like to hear him declare to the four winds: ‘I am a Milan player and I want to stay at Milan’ and not read statements through indecipherable and scholastic Tweets with a lot of good will.

“His desire is to stay at Milan, the club that made him grow and that took him when he was nobody, that overpaid him in recent years and that will continue to pay him an important salary and in addition he could reach the Champions League, what does he impose or prevent him from doing what the Milan world wants or expects?

“Do you expect Raiola to bring him an offer from Juventus that at the moment is not in a position to complete the transfer? This situation is quite cloying. Milan is right to freeze everything until the end of the season but the player should also make a logical and certainly not abstruse reasoning.”

Tomorrow Milan will face Torino, a team in recovery. What will be the pitfalls of this race?

“These are the usual pitfalls of a team that has a knife in its teeth and that tries to make the most of those openings that are granted to them. It is a Milan that must not think that it has solved all its problems with the victory against Juventus. They will have to be attentive and concentrated because after regaining an escaped Champions League spot, now they have to do everything to not lose this position. In these matches Milan will have to give everything both with Turin and Cagliari before the clash with Atalanta.”

At Torino is Andrea Belotti, who expires his contract in 2022 and he is linked to Milan. The other name for the Rossoneri attack is that of Vlahovic. Who would you bet on?

“I think I know Maldini’s tastes but according to my preferences I would have no doubts: I would bet everything on Vlahovic. He is the present and the future and also stylistically he is a nice player to see.

“Belotti puts grit, ardor and determination into it. a bit dirty and his numbers speak for him. When I saw Vlahovic, however, I was immediately impressed. He is a powerful left footer, physically strong and at the age of 21 he scored 21 goals. I would not have the slightest doubt and beyond Milan who will catch Vlahovic will make a deal because this is a really strong player.”