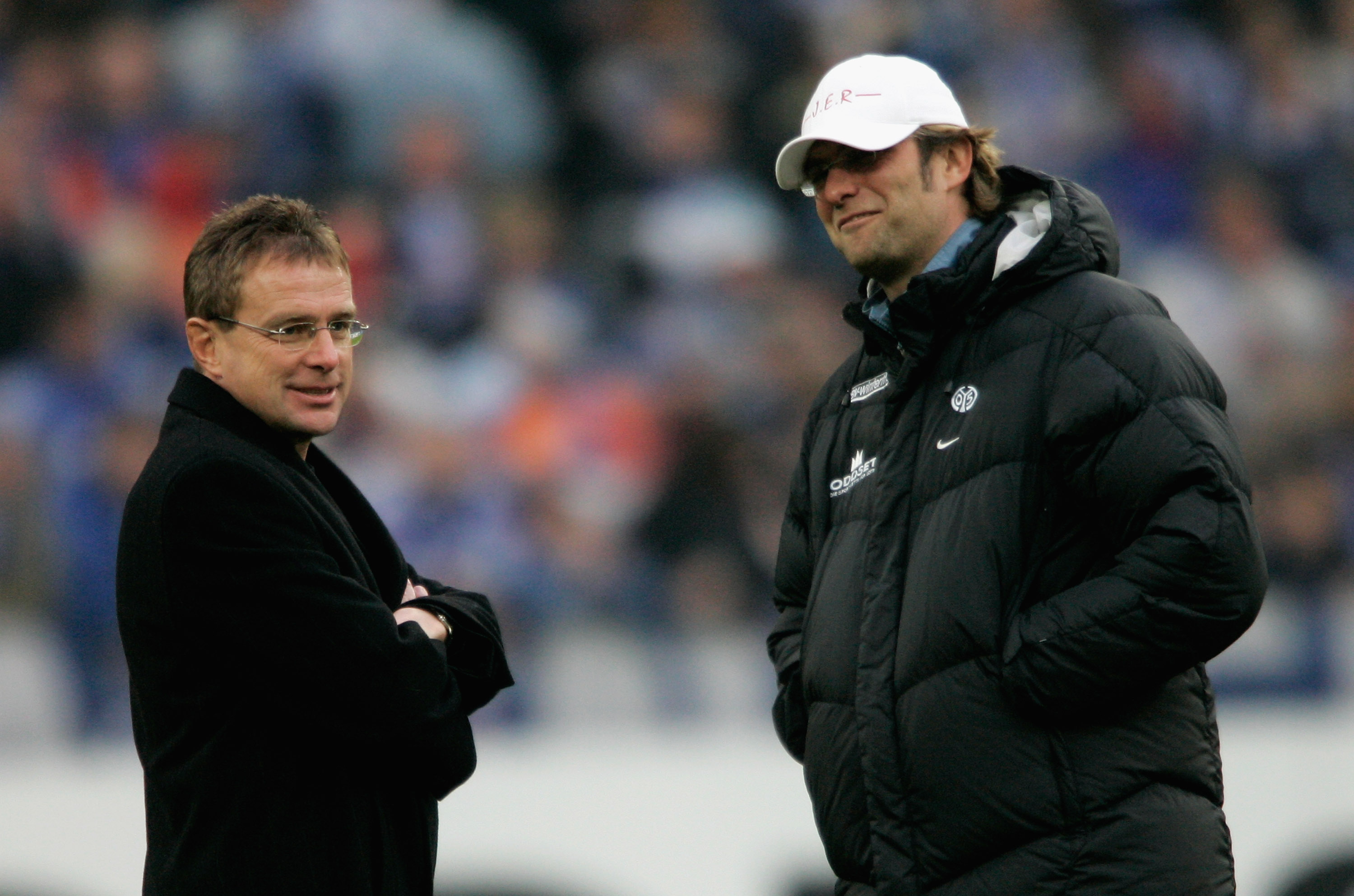 Ralf Rangnick could have a similar impact at AC Milan to the one that Jurgen Klopp has had at Liverpool, according to one journalist.

There are conflicting reports regarding the future of Milan’s head coaching position, as some believe Rangnick is set to occupy a role as both manager and sporting director, while others think Pioli could stay on as the German has not reached an agreement.

Bild journalist Christian Falk has previously stated that Rangnick will not be joining Milan during the upcoming summer as the talks between the two parties ‘were not successful’, and he reiterated that in an interview with MilanNews earlier on Tuesday.

As per of that interview though, has also spoke about the impact that Rangnick could have at Milan were the differences to be resolved, and he praised the 61-year-old highly.

“Rangnick’s football is not typical of the Bundesliga. However, his work ethic has formed a top club like Leipzig,” he said.