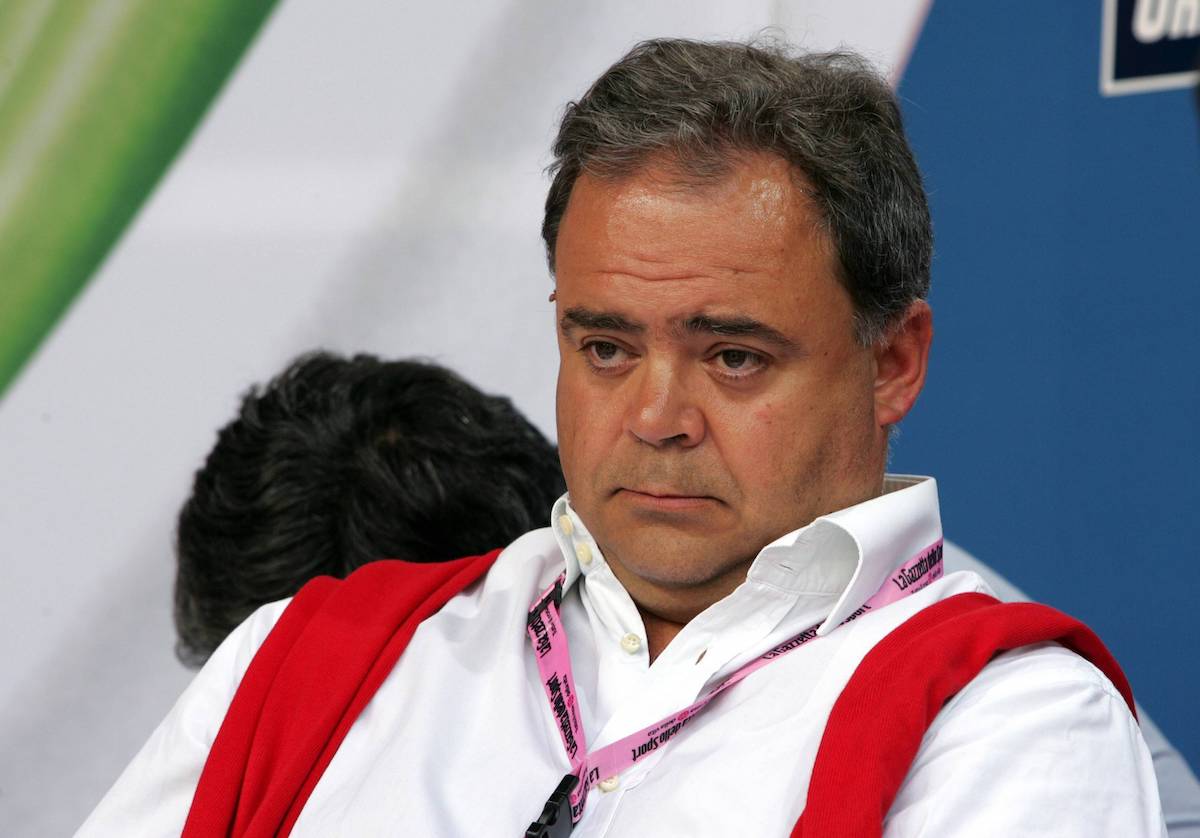 The well-known journalist Paolo Condo has given his thoughts on a number of contentious issues regarding AC Milan’s season and current affairs.

The former La Gazzetta dello Sport journalist spoke during an interview with MilanLive about Milan’s season overall, which saw them secure a second-placed finish for the first time since the 2011-12 season and a return to the Champions League as a result, something that a Virgin Bet bonus could have offered good odds on.

The season is over, Milan have achieved their goal. Rate the campaign…

“Eight, it was a great season. At the beginning I had predicted fourth place, because it seemed to me that things were doing well from the previous season, a short but intense period in which Milan had been the best team after the lockdown. For everyone the first round had an inertia that led them to run, then in the second round it was more complicated. In the end second place and a tightrope elimination against Manchester United in the Europa League, not against a poor team, leads to a very positive judgment.”

Maldini said Milan’s second place is a starting point. Where can this club go?

“If your name is Milan it is not much in question where you want to go. You have a huge story behind you that pushes you to rise again after a very long period of absence from the top. When you have such a pool of fans, you can go wrong a year, two years, three years, but then this pool of fans will be brought back up.

“It is curious that Milan is back up in a pandemic, when the possibility of stadium takings that should be one of its strengths was not there. I think that Milan now that he is back in the Champions League should become a regular presence, and it is clear that Milan must see him fighting for the Scudetto again.”

The Milan squad is young, how much will it depend on the market to remain competitive next year? There is a lot of talk about Giroud…

“I have always thought that when you renew the contract of Ibrahimovic, a very strong but elderly player, that the team needed another but young striker. Also because Ibrahimovic is a striker capable of teaching a talented young player the malice of a champion. I renew the contract to Ibra, not only for what he can give me on the pitch, but also for what he can give me as a mentor.

“I’m thinking of Vlahovic, Scamacca, young forwards who have already shown their talent. They are expensive, but I would take advantage of Ibra’s presence to educate a young player, not to put a player next to him, certainly as strong as Giroud, but who in two years will have the same problem.”

So would you still focus on Leao as a young man to be educated?

“Yes, maybe not as a starter, but Leao has big numbers. He is probably the one who has followed the team’s path the most. He had a good first half of the season, he also scored complicated and beautiful goals. As soon as the team began to decline Leao’s performance dropped. And this tells you about his young age, but he has talent and I would not part with him.”

He is perhaps criticised too quickly…

“Absolutely. We keep in mind that we come from a two-year long season. Now after the Europeans there will be a real summer also for the world of football and therefore the season will have its regular rhythms again. Within these rhythms I am convinced that he can do well. We can only judge what we see, we can make a technical judgment. Then maybe there are character issues that we do not know that slow down or accelerate the explosion of talent.”